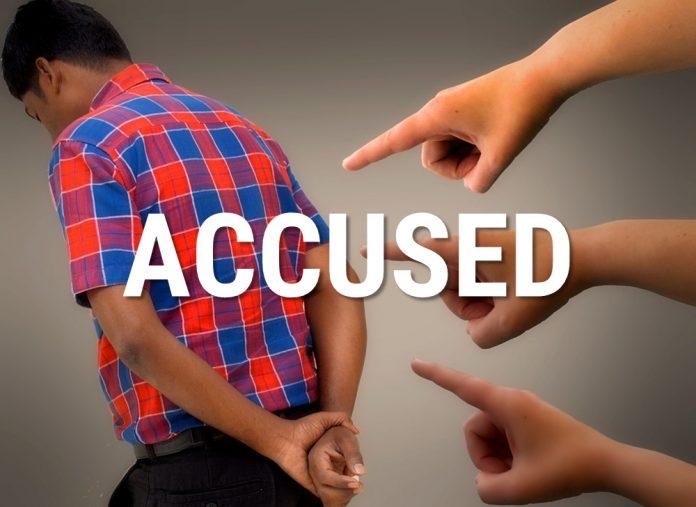 The first step is to demand for an enquiry officer and seek support from HR to reply to a show cause notice.

Organisations have facilitated and encouraged employees to raise complaints, whenever they are subjected to any kind of harassment at workplace. However, given that not all complaints are genuine and that the accused is also an employee, most organisations have not educated their workforce on how to handle such situations.

With complex people dynamics in the workplace, it is important that organisations have clearly laid out guidelines and processes around both—how one can raise and pursue a complaint and how one can stand for or fight for one if a complaint has been raised against them.

Most employees of the day wouldn’t be clear about what should happen if someone complains against them. Moreover, it’s an unfortunate yet undeniable fact that at times, even organisations try to slide certain issues under the carpet, taking indirect measures to cut down on the investigation efforts. Sadly, that’s not the way to go about it! And, that is the very reason why most people, especially in Indian organisations, refrain from filing a complaint or fighting against one.

Gaurav Sharma, director-human resources, Gionee India, says, “As per the principle of natural justice, any accused has the right to know the charges levelled against him. One should be given a fair chance to explain. The accused can demand for an enquiry officer and seek support from HR to reply against a show cause notice.”

Sharma explains that in case of a complaint being filed, ideally the company has to prepare a charge-sheet while the accused can submit proofs if not guilty. Furthermore, one can also approach the court of law, if not given a chance to explain.

Kamal Vatnani, vice president-human resources, PTC India, explains that employees should understand that complains do not always mean that they are being seen as guilty. However, if one feels victimised by the complainant, while they are not guilty, they can always go to the civil court and file a counter-complaint.

Even more importantly, he asserts, “Guilty or not, it is extremely important to maintain one’s conduct and not retaliate impulsively. If one cooperates through the investigation, there are chances of fair justice. One can approach HR for a counter-complaint if need be, or even challenge the same in the court of law.”

Vatnani is also of the view that it is important for employees to be aware of their rights in case a situation arises, and trust in one’s organisation is the key. “One should at all times, believe in their system, keep calm and maintain confidentiality, until the investigation is complete,” he says.

In general, the process should be such that the accused should be notified of the investigation meeting as well as its nature and agenda 24 hours in advance. Organisations should also inform the accused of their rights to have a support person or representative from their end present at that meeting.

Unfortunately, some organisations still lack fair procedures and try to go silent on such matters or hide them under the carpet, taking indirect measures such as transferring the accused to another remote location, hoping to indirectly get rid of the person altogether.

All said and done, it is extremely important for organisations and workers to understand that, while the policies could vary, procedural fairness should always be followed.