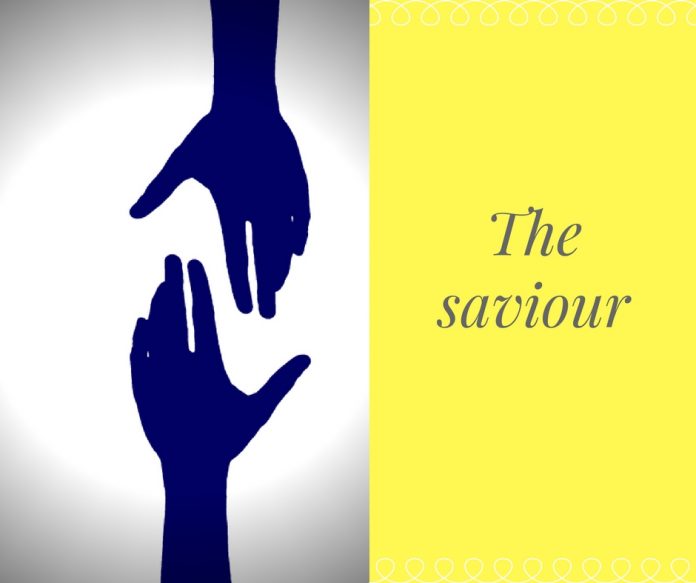 HR leaders emphasise on the need to humanise organisations by making them more transparent and connected.

One of the recent Supreme Court judgments, which would have an impact on workplace dynamics, has ruled that seniors cannot be held responsible for abetment if an employee, depressed because of heavy workload at office, commits suicide.

The ruling brings to focus the growing stress at the workplace, and the challenges faced by HR in dealing with such issues at large.

The verdict said that a senior assigning work to a subordinate cannot be assumed to be of a criminal bent of mind or a person harbouring the intention to harass an employee or force him to end his life.
The bench had rejected the argument of the Aurangabad bench of the Bombay HC that the officer was culpable even if there was no direct abetment, on the grounds that the conditions created could lead to unbearable mental tension.

The case is of a deputy director of education in the Maharashtra government, who had committed suicide in August 2017. The victim’s wife lodged a complaint with the police accusing her husband’s superior officer of abetting the suicide.

Such an incident falls in the realm of crime-related investigation. However, companies should make efforts to find out if employees are working under toxic managers.

She said the senior called him for work at odd hours and also on holidays; that he withheld her husband’s salary for a month and threatened to stop his increment. She claimed that her spouse remained silent at home and that the superior was responsible for him taking his own life. After the Aurangabad police registered an FIR, the senior officer moved the Aurangabad bench of the Bombay HC to quash the FIR.

HR leaders, however, have mixed views on this as every organisation today is making efforts to handle the stress issues of their employees.

“Such an incident falls in the realm of crime-related investigation. However, companies should make efforts to find out if employees are working under toxic managers,” said an HR leader in the industry.

“I believe that to some extent the primary responsibility goes to the manager and the company is co-accused in such a matter. It’s very important to gauge the behaviour of toxic managers because an organisation is driven by people and values,” said Ravi Mishra, senior VP-HR and admin., Birla Carbon.

With workplaces becoming more demanding and employees being driven by targets/numbers, such incidences are not unheard of. Most HR leaders emphasised on the need to humanise organisations.

I believe that to some extent the primary responsibility goes to the manager and the company is co-accused in such a matter. It’s very important to gauge the behaviour of toxic managers because an organisation is driven by people and values

Nowadays, in a bid to control work-related stress, companies are focussing a lot on wellness programmes. They are monitoring the health of employees on a regular basis and even getting specialists to look into their health-related issues. However, there are a few indicators that could point towards a toxic work environment in companies—360 degree feedback of the managers, exit interviews, formal communication with employees, anonymous mails received by management, and so on.

Though some companies may not respond to anonymous mails as their policy may prohibit relying on such information, some firms go for a reality check to verify the facts mentioned in the mail. If organisations take a cue from these indicators, then a lot of issues could be addressed at the organisation level to create a healthy work environment.

Indian Society for Behavioural Science organises a personal effectiveness programme for organisations, where employee issues are brought to the forefront. Birla Carbon had organised such a programme for senior leadership to ensure such emotions are dealt with in a sensitive manner.

HR has to be driven by intent. It needs to be more connected with employees rather than just focussed on content or offering benefits, believes Mishra.

In case of any unfortunate accidents at manufacturing plants, some companies put the onus on managers and don’t even mind sacking the managers. Many such cases are not reported in India as people are either not assertive or fear losing jobs by standing up to the might of the organisation.

“At times, unfair treatment by a manager may be the trigger or the tipping point for a poor employee to commit suicide. Managers should understand this complexity and HR should deal accordingly with such instances,” emphasises Mishra.

Why do traditional companies have lower attrition rates?