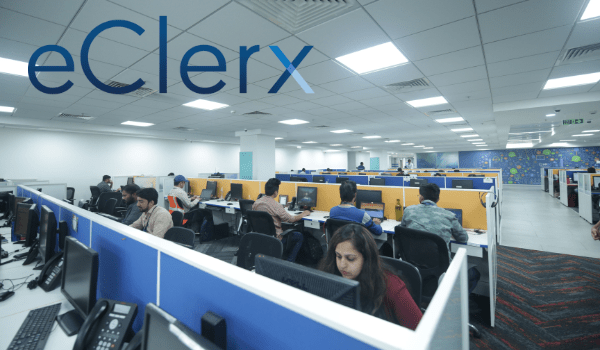 During orientations, it is a common practice for companies to present to the employees an overview of the organisation along with what their career trajectory would look like in the company. However, generally, these orientations happens after the employees are given their offer letters. However, eClerx does it a little differently.

The IT consulting and outsourcing multinational — which employs over 13000 people in India — has a new hiring programme wherein its HRBP teams conduct a pre-hiring orientation with all new / prospective candidates, as part of the on-boarding process.

Ever since the pandemic struck, these orientations have been conducted virtually. Through these sessions, the new and prospective employees become aware of the nature of the job role, the course their career will take and the kind of learning path they can expect in the given position.

“I believe, candidates do not join a company for money alone, but for great careers,” says Amir Bharwani, head-HR, eClerx.

As per a report, more than 17 per cent people quit their jobs within the first month of joining. Clearly, their decision to stay on or leave depends on how good the on-boarding process of the Company is.

“Whenever new employees join, one needs to enhance the touch points to communicate with them five times more than the older employees in the company,” advises Bharwani.

Though the Company also ran some physical pre-orientation sessions before the pandemic, most of these sessions are being conducted virtually. In fact, virtual pre-hiring orientations seem to work best for the Company considering that it is hiring talent from all over India. So, the candidates are able to attend, irrespective of which city they live in. 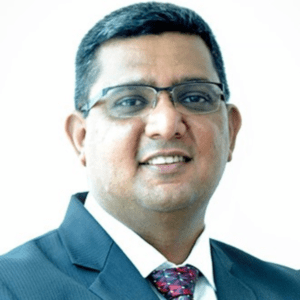 “Whenever new employees join, one needs to enhance the touch points to communicate with them five times more than the older employees in the company”

When it comes to hiring, eClerx has a very process-driven and stringent evaluation system involving three distinct steps.

1. Filtering and ranking: First, the Company’s AI-driven resume-ranking technology filters and ranks the resumes. This allows the talent-acquisition team to clearly see the Top 20 resumes that are fit for the job role.

2. Evaluation: eClerx has designed an AI-driven test, which evaluates the candidates on their learning agility, overall personality, passion and technical skills required for the job. Though the company does emphasise on technical skills, “We just want people who have their fundamental concepts clear,” admits Bharwani.

For eClerx’s niche roles in robotics and automation, it has developed the eClerx Academy. The Company hires freshers or people with one to two years of experience, and trains them for three months so that they can be deployed in niche roles.

Some of the niche roles at eClerx fall in the areas of digital, analytics and robotics process automation (RPA). Generally, the Company hires freshers from top-notch colleges including the IITs and IIMs. It also has tie-ups with colleges such as SP Jain that provide specialised courses in niche areas for eClerx.

Most of the training and upskilling sessions under the Academy take place virtually, in the form of group-training programmes.

Under eClerx’s Skill University concept, the Company has collected data on the kind and level of skills it has. “Last year, when RPA came up as the ‘skill of the year’, we gave people an opportunity to train themselves in the same and move into more specialised roles, internally,” reveals Bharwani.

As per Bharwani, more than 500 employees were hired internally through the Skill University.