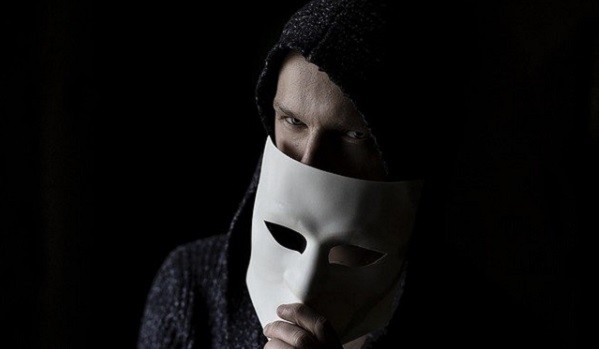 There is a thin line between selling and overselling during an interview. Truth be told, we have often been tempted to lie about certain things during these chats. The scrupulous lot will refrain from doing so, but some do give in to temptation. A survey conducted by Checkster, a reference checking company, exposed some alarming results. Out of 400 job aspirants and 400 HR managers, 78 per cent did stretch the truth. What’s even more shocking is that the survey reveals 66 per cent managers are ready to overlook these shortcomings. So what are these lies that aspirants often resort to telling?

“If the answers are vague or unnecessarily elaborate, or the achievements look more than one person’s work and the body language changes on certain questions, it’s worth investigating.”

As per the Checkster report, 60 per cent lied about knowledge of skills like Excel or a foreign language, while 39 per cent claimed achievements they did not actually achieve. There are also, other half-truths, such as giving the wrong name of university. Researches have revealed that the instinct to lie comes from a lot of reasons. Sometimes one lies to create a good impression, while at other times one does so out of the desperate need to land a job. Of course, none of the reasons are justified. Now the question is, how to spot it and what should be done thereafter.

Payal Parikh, vice president – human resources, Graviss Foods, is of the view that a seasoned interviewer can usually sense when candidates are not genuine or are misrepresenting some situation. “The best way is to ask them to state examples and further probe what they are saying to establish consistency or find out whether they are saying things superficially.” She advocates using the STAR concept as a good way to understand whether the person is telling the truth or not. “STAR is when they are asked about a situation or task, and what actions they took in that situation and what the end result was. If their answers are not fully convincing, they can be asked different questions around similar situations. This gives an understanding of whether their answers are honest or manipulated.”

Parikh is also of the opinion that the body language of the candidates can give away clues to whether they are the truth. “Integrity, honesty and trust are key for any role and level in an organisation. Hence, my recommendation is that the person should not be selected if anything is found unusual or fishy,” Parikh asserts.

Many managers are ready to let it slide if the candidate can give a legit reasoning. They are ready to overlook inconsistencies if the candidate is good. Most of the time they accept the fact that candidates will stretch the truth a bit. Shalini Dutta, lead – global onboarding & India talent acquisition, Hewlett Packard Enterprise, believes it’s common for interviewers to encounter a bit of exaggeration on skills and achievements. “However, if it’s about lying through and through, it’s important to catch that early and validate through follow-up questions in the interview. If the answers are vague or unnecessarily elaborate, or the achievements look more than one person’s work and the body language changes on certain questions, it’s worth digging in,” Dutta points out.

“Integrity, honesty and trust are key for any role and level in an organisation. Hence, my recommendation is that the person should not be selected if anything is found unusual or fishy”

Dutta believes in asking more questions, which bring out the facts but without unnerving the candidate. “For me, if it’s spotted then it’s important to keep the candidate comfortable and ask more questions to obtain details that can validate the facts the person is sharing. The seasoned interviewers or the trained ones will always know the right questions to ask to extract the details. The objective is to select the right candidates and not confront them on facts. So my recommendation is to always delve into the details before making those decisions. Assessments to validate the credentials can always be leveraged to support these decisions,” Dutta explains.

It is clear that hiring managers do expect some candidates to not be entirely truthful about either their skills, or professional progression or education or even some other traits. The trick is to identify the false information and work with the candidate accordingly.

How effective are HR practice groups in tackling specific workplace ...

Location Bias: It matters which part of the town one comes...