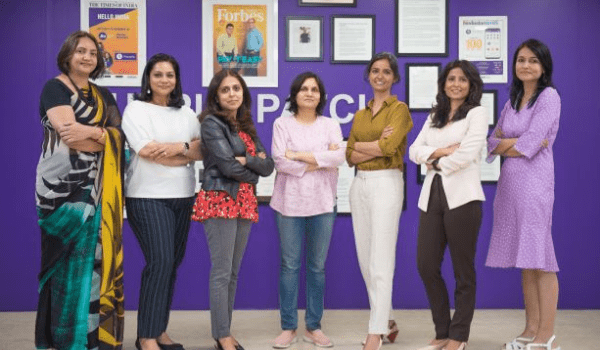 Most organisations keep talking about diversity and inclusion, but very few actually take concrete actions to make it possible. PhonePe, India’s prominent digital payments platform, has taken the right step in the right direction to make it possible. Last month, the Company announced its intention to increase the representation of women in its senior most ranks, that is, vice-president and directors. The firm has pledged to increase the percentage of women in senior positions from 16 to 25 per cent, by December 2021.

While talking to HRKatha, Manmeet Sandhu, CHRO, PhonePe, shared that they are already in the process of making this happen for real. As a strategy, the Company has planned to hire women leaders from outside with relevant skills and specific requirements and at the same time also initiated the process of developing women leaders internally. As for external hires, the Company is exclusively targeting the women’s talent pool and planning to create a healthy pipeline. Sandhu shares that they have already had success in hiring a woman head of engineering. 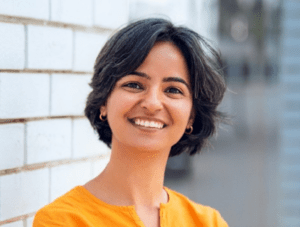 “Introducing such “Women Leadership Programs” assumes that women are unable to grow into leadership roles because they lack the requisite skills, which I feel is incorrect. Fewer women leaders at the top has more to do with the environment and the systems than the inherent capabilities of the women. A Women’s Leadership Program puts the onus on the women, rather than create the environment that would enable more inclusive growth”

Equality all the way

Additionally, as part of the strategy, PhonePe has developed a structured development plan to groom leaders into the Director and above roles. However, interestingly, while the Company is very clear about exclusively targetting women when it comes to hiring externally, the same is not the case while developing talent internally. To practise equality at the workplace in terms of learning and development, PhonePe has created a structured programme to groom future leaders, which is open for both men and women. The message is quite clear — PhonePe believes in equal opportunities for everyone when it comes to internal growth of its employees.

In most organisations, ‘developing women leaders’ generally translates into some programme to develop leadership skills in women. Sandhu, however, has a different viewpoint on this. “Introducing such “Women Leadership Programs” assumes that women are unable to grow into leadership roles because they lack the requisite skills, which I feel is incorrect. Fewer women leaders at the top has more to do with the environment and the systems than the inherent capabilities of the women. A Women’s Leadership Program puts the onus on the women, rather than create the environment that would enable more inclusive growth.” shares Sandhu.

Inclusivity in the true sense

That is not all. To cover their D&I agenda, PhonePe has started the process of reviewing their current policies and frameworks to make it an ideal place to work for the members of LGBTQ as well as the specially-abled communities. Currently, the review process is under progress and according to Sandhu, they will be able to finish it by the end of this week. After reviewing their policies, they hope to change or introduce new policies, if required, to fulfil their D&I agenda.

A big change that the Company will bring about in terms of its policies is in the area of POSH. Legally, in India, disciplinary action is taken against sexual harassment of women, but PhonePe has an anti-discriminatory policy ensures that any form of sexual harassment is investigated and punished, including cases, involving the LGBTQ minority.

Sandhu reveals that existing PhonePe employees who identify as part of the LGBTQ community have reached out to express support, but the organization does not plan to require people to share their orientation. She mentions that while PhonePe has not specifically asked employees for this data, given that about 7 to 10% of the general population identify as sexual minorities, the same must be true for PhonePe as well. They have yet to conduct a structured survey to identify these groups at the workplace. The process to undertake the same without making them uncomfortable is still to be figured out, though.

Reviewing of policies will help the Company understand where it stands in terms of inclusion of LGBTQ and the specially abled. Sandhu hopes to learn from these and have more concrete hiring plans for these groups later this year.