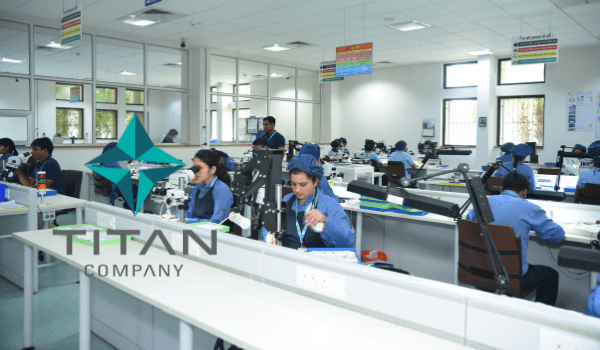 India is considered to be one of the most diverse countries in the world. Yet, the traditional mindset of its population has prevented this diversity from getting reflected at the Indian workplace.

Specifically talking about gender diversity, women are often underrepresented in various industries across India. Manufacturing is one such industry. LinkedIn data from 2018 shows that there were only 15 per cent women employed in the manufacturing sector. However, Titan, one of India’s leading luxury watch manufacturers, is determined to change this. In fact, it has already succeeded to a great extent.

With strategic policy implementation, Titan has been able to maintain 45 per cent women in its manufacturing work force.

In conversation with HRKatha, Priya Mathilakath, head – HR, corporate & retail, Titan Company, shares that the key to boosting women’s employment doesn’t necessarily lie in simply increasing hiring. Inclusive values need to be inculcated in the company’s culture, overall. “If one wants to build a diversity agenda in one’s company, being inclusive in hiring is only the first step. Ensuring that people in the work force share a similar set of values is of essence. For that, shifting the frame of reference and thinking patterns of many is the bigger task,” Mathilakath asserts. 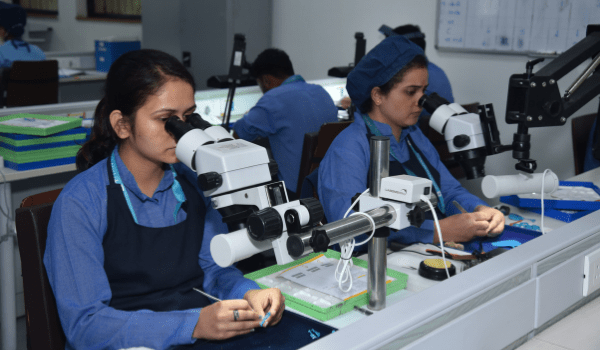 Mathilakath goes on to share that, for Titan, the principles of inclusivity were consciously imbibed in the organisation’s culture by former leaders. With a strong emphasis on promoting equal opportunity, they have been able to establish a manufacturing unit in Pantnagar area of Uttarakhand, where around 85 per cent of the line workers are women!

Hiring for gender diversity at the factory units is not just a ploy to enhance the brand value of the Company. It has been a better business decision for Titan.

She explains that given the nature of the business, that is, manufacturing of luxury items, women workers bring more productivity and dexterity while assembling complex watch parts. “Women bring to the table unique skills, and hence, have made a strong case in implementing such a strategy across other units as well,” she comments. While not having a ratio as great as the Pantnagar plant, Titan has also established several other plants where women line workers are in majority. The head – HR tells us that plants in Sikkim and Coimbatore are working with a ratio similar to Pantnagar. 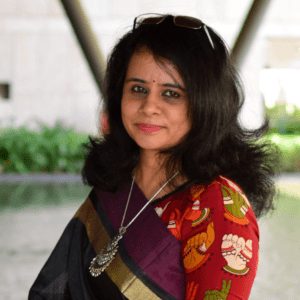 “If one wants to build a diversity agenda in one’s company, being inclusive in hiring is only the first step”

While operations at the plants were smooth and processes well oiled, the Company had to implement specific measures to ensure that a hospitable working environment is provided to its women. “There were challenges when we brought them on, but we have been able to develop a hospitable working environment to foster women’s talent,” she says. While the company values have been strong, Mathilakath admits that they had to provide assurance to the families of the women employees that they were safe at the workplace. Thanks to the brand name and reputation of the Company as an employer, the families of these women workers are comfortable with and confident in their women working for Titan. This, in turn, resonates with the employees as well.

While hiring has been strong for the company at the base level, Titan is also looking to encourage more women to take up managerial positions. Mathilakath says that currently, only about 16 per cent of management positions at the Company are occupied by women.

Titan primarily focuses on campus hiring, and lateral hiring is few and far between. According to Mathilakath, Titan has been able to ensure 50-60 per cent women’s participation in campus hiring. It is the Company’s constant endeavour to consider women for mid-management roles and have more women in the leadership pipeline. To accomplish this, it has been working on making the hiring process bias free, shares Mathilakath. 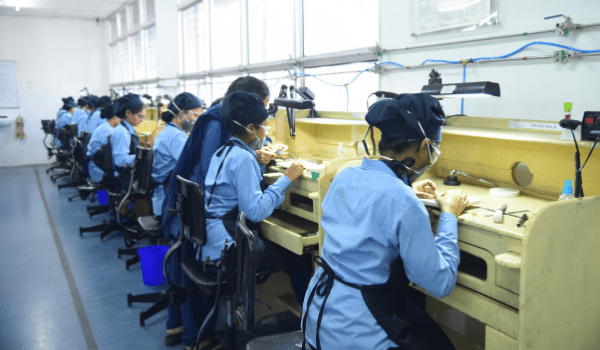 Further, to nurture women professionals, the Company offers an option to its women employees in the junior to middle-management positions, to connect directly with senior women leaders across multiple companies in the Tata Group. Around 100 Titan employees are benefitting from this mentorship programme at the moment. Mathilakath describes this as a great way of ensuring greater women’s participation in upper-management roles in the future. 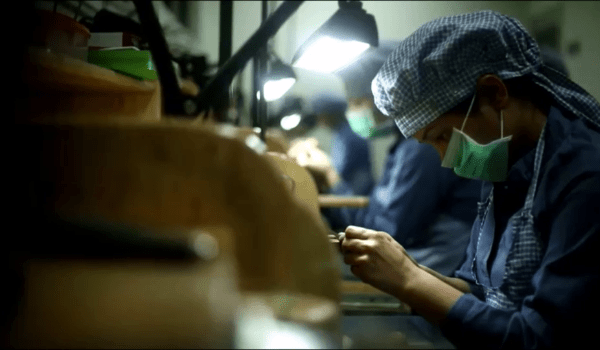 She also mentions that Titan has been able to develop over 100 franchises of its brand, which are completely handled by women. These stores are managed and run entirely by women employees who have been imparted specific training for effective operation. 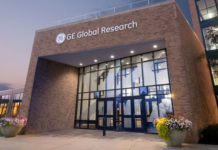 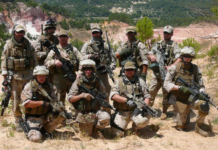 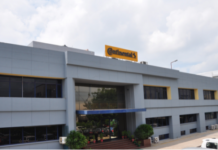 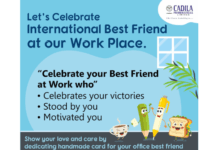 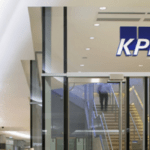 Aliya Abbas Bhattacharya | HRkatha - June 24, 2022
1
Loneliness at the workplace is so rampant across organisations that it has started affecting the bottom line. An analysis by Cigna in 2020, suggests...

WeWork India shows its commitment to the D&I agenda