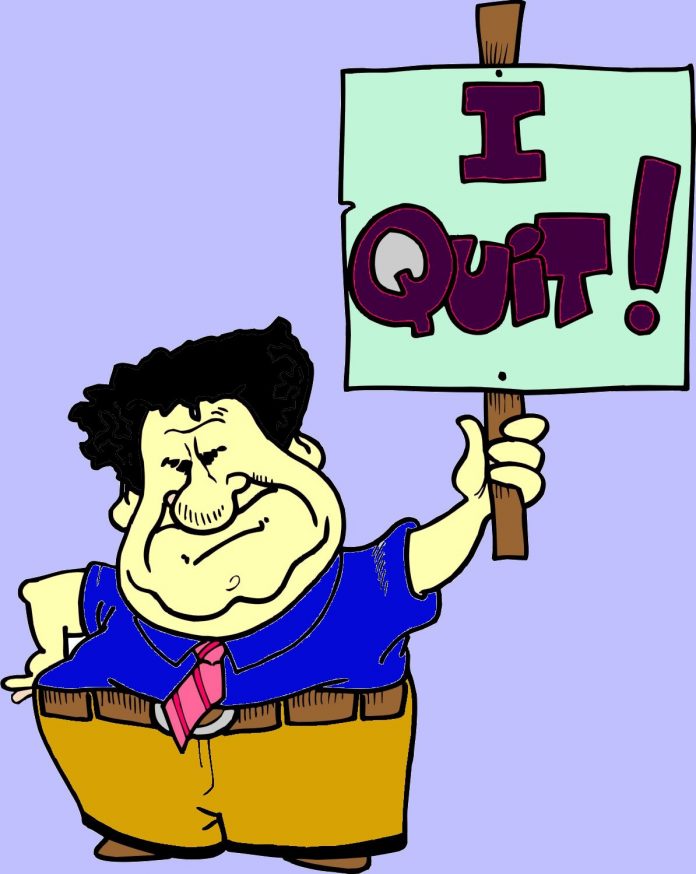 Personal commitments and search for greener pastures seem to be the main reasons for people ending their job contracts across the world.

Let us start with an old career adage, ‘Employees do not leave their jobs, they leave their bosses.’ This piece of conventional wisdom may be true to some extent, because people do leave companies when they are not given growth opportunities. However, this cannot be the only reason behind employees deciding to end their tenures with organisations.

The 2015 Compensation Best Practices Report by Pay Scale, which is its sixth edition, compiles responses of business leaders from companies of every size, across a wide section of industries. Based on the revelations of the report, here are the top six reasons why employees quit their jobs in 2014.

There are some reasons that involve life events in the employees’ world, outside of work. They may decide to follow their spouses across the country, stay home with their children, and sometimes even go back to school. These reasons are the most difficult to address.

In fact, the study indicates that in the last few years, this reason has consecutively been the major motivator behind an employee’s decision to change his job. At 21 per cent, personal reasons dominated the 2015 list as well.

Interestingly, even in the healthcare and social assistance sectors, over 28 per cent of the employees cited personal reasons for calling it quits. The trend has been consistent over the past few years.

At a time when the war for talent is intensifying, it is only natural that employees want to stay abreast with the best packages on offer. Often, organisations are willing to pay someone more than their current package just to rope in the right talent.

The 2015 Report shows trends that employees do not just cite personal obligations as a reason for their departure. In 2014, around 21 per cent of employees left their organisations in favour of better packages offered by other companies.

For medium and large companies, the main reason why people leave a job is compensation. More than 25 per cent of respondents chose offer of higher pay elsewhere as the primary reason for employee separations.

The job market is growing, with opportunities being rolled out not only in metros but in tier two and three cities as well. The present only hints at a brighter future and employees, nowadays, are open to exploring new options. At 18 per cent, promising career options elsewhere occupied the third spot on the list.

The trend of leaving jobs for greener pastures was high in sectors, such as information technology, media, telecommunications and scientific and tech services. Around 24 per cent of the employees in these sectors, left their jobs in 2014 to look for better advancement opportunities.

I have been sacked

In 2014, involuntary terminations accounted for 16 per cent of overall departures but the trend varies greatly with the size of the organisation in question, as large companies only accounted for 5 per cent of the terminations due to poor performance.
The rate, however, was much higher at 21 and 15 per cent in the case of small and medium-sized companies, respectively. This might be because of the lack of a well-oiled HR division in such companies. All too often, there is a difference between the original job description and what was promised during the interview process, which leads to employees’ dissatisfaction, and hence, their untimely departure.

Time to retire
Despite predictions of the impending mass exodus of baby boomers, retirement accounted for only 6 per cent of all terminations in 2014. Larger companies reported a higher number of retirements with a rate of 9 per cent than the medium or small companies with a 5 and 6 per cent rate, respectively.

I don’t like my boss
Believe it or not, the adage that we started with is actually true. Employees need appreciation. They need to feel valued for the work they do. Poor management skills can lead to work–life imbalance and create disharmony in workspaces. The lack of feedback and coaching can inhibit growth, which ultimately can have dire consequences. If a manager has the natural ability to get along with people and motivate them, chances are that workers are going to stick with him through thick and thin. After all, everyone knows that it pays to be loyal!

How SMEs can achieve diversity

A peek into Boehringer Ingelheim’s ‘Future of Work’ playbook