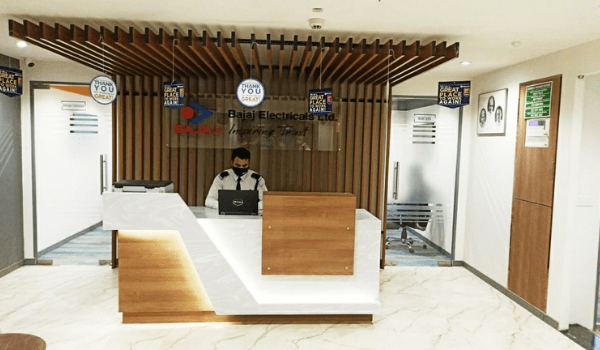 Having been a hierarchical organisation for so long, Bajaj Electricals now wants to change its image as an employer for the new generation of potential employees. The job market is anyway quite tight and finding the right talent for any organisation is tough.

Bajaj Electricals was facing challenges in attracting the top talent from various other industries as well. This made the Company revamp its EVP and bring in a cultural transformation across the organisation. This included removing of several layers of management structure and making the organisation leaner.

The transformation, which began last year, is still underway. Ghosh feels that for the outside world, the Company still carries an image of being a promoter-led, hierarchical organisation, and that it is high time it changed. “We want to change our image as an employer,” says Ghosh.

As the first step towards transformation, the Company has made its management structure leaner by reducing the number of management layers. Talking to HRKatha, Ghosh reveals that earlier, Bajaj Electricals had 17 layers of management, which it has now compressed into seven bands.

Explaining in a simpler way, Ghosh says that earlier people moved from one designation to another — from being an assistant manager to a manager and so on. Now, “Bajaj Electricals is on its way to becoming more of a role-based organisation where people will move from one role to another,” shares Ghosh. 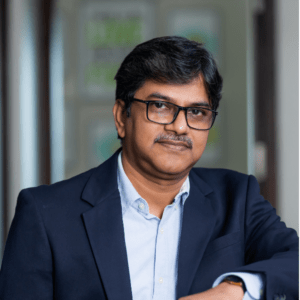 The culture of the organisation is mainly developed from the way people behaved with others at the workplace. Given the hierarchical structure, the culture was such that juniors addressed their seniors as ‘Sir’ and ‘ma’am’. To erase these hierarchical differences and bring in a sense of equality in the organisation, each employee is now allowed to address fellow colleagues by their names, irrespective of designation or level in the organisation. To implement this change, the Company is running an internal campaign through town halls and other internal communication channels.

The Company has also introduced a flexible compensation structure where all benefits, from insurance covers to other allowances, have been made flexible. That is, the employees can decide what they want and in what quantity. “It is like a flexi basket of benefits,” tells Ghosh.

Following a rigid regime of learning modules decided by the company, now BEL wants to offer flexible learning options to its workforce. The Company has recently started offering online and e-learning modules to its corporate employees, where they can choose to take learning courses of their choice in multiple areas of business.

As per Ghosh, the top management and business leaders have been lending immense support in bringing about the desired cultural change in the organisation. The Company has also identified cultural change champions in every function, which helps bring much faster and smoother change. These agents further encourage their team members and colleagues to demonstrate such behaviours in bringing the change.

In addition to bringing about culture change, Bajaj Electricals is also looking at making the organisation more diverse by increasing the number of underrepresented communities in the organisation, such as women. Currently, eight per cent of the workforce comprises women talent, and BEL wants to increase the same in the coming seven to eight years.

Bajaj Electricals has formed a diversity council in the organisation, which comprises senior management leaders who review and support other diverse communities. As per Gosh, the Company is not looking to only bring gender diversity in the organisation but also wishes to target other communities. He shares that the Company aims to have in place a 20 per cent diverse workforce in the coming years.

As of now, Ghosh reveals that the current efforts — in changing the image of Bajaj Electricals as an employer — have shown some positive results. Top talent from progressive companies such as Marico and HUL have decided to join BEL, and the Company further wants to create a culture where new-generation employees, especially the Millennials and GenZ choose Bajaj Electricals as a preferred employer.