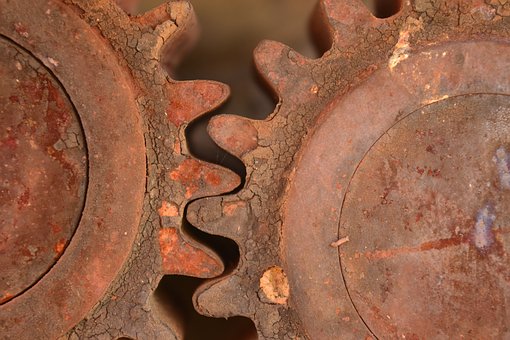 With the auto sector going through the worst slump ever, Ashok Leyland had recently announced five non-working days in its Ennore plant, in Chennai, in September. This is expected to affect about 5000 workers. Now, the truck manufacturing company has gone ahead and announced a list of no-operation days, totalling 59, across its plants in the country. This drastic move has resulted from weak demand.

Of the 5000 workers affected due to the five days of no production at the Ennore plant, 3000 are contract workers. The Company’s employee union is yet to decide the wages for these non-operation days.

More than 3.5 lakh people working in the auto industry have been rendered jobless with demand dipping for automobiles and related components.

According to the Society of Indian Auto Manufacturers (SIAM), the automobile industry is facing a de-growth of 12.25 per cent. The sale of passenger vechicles has dropped by 23.54 per cent in April-August 2019 as compared to the sales during the same period last year. There has been a 19 per cent dip in the overall sale of commercial vehicles as compared to the same the same time last year.

Sales have also declined for three wheelers and two wheelers.

Several factors, including poor level of economic activity, weak demand, and liquidity limitations are together responsible for the degeneration of the auto sector in the country.

Pilots of cash-strapped Jet Airways to take a final call