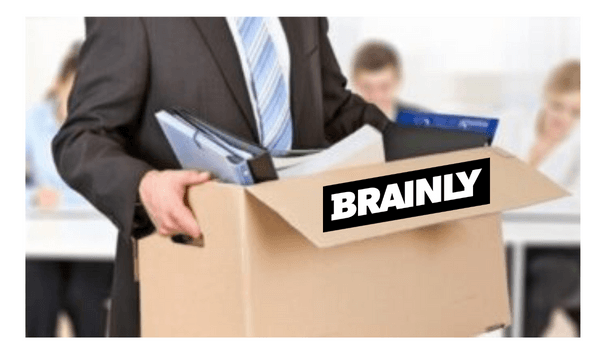 Brainly, the Poland-based edtech platform has had to let go its entire India team. This India shutdown was announced abruptly as per the social-media posts of some of the laid off employees.

The platform for community learning apparently had over 5.5 crore users in India, comprising students, parents and teachers who used to benefit from the platform’s doubt-clearance sessions.

Some employees from its other locations have also been impacted because the Company was unable to maintain certain roles devoted to the development of its paid plans and products.

The team in India had about 35 people most of whom were women primarily working out of the platform’s Bengaluru office.

Social-media posts reveal that the employees were taken by surprise by the sudden announcement of the shutdown by the CEO, following which laptops were abruptly shut off.

The India team has, as per some posts, contributed over $150 million to the platform’s revenues. Some impacted employees report that no severance package was discussed. However, the Company claims that it has offered severance to all those affected.

Among other countries, the Brainly communities exist across Brazil, Latin America, Russia and the US.

According to what a spokesperson revealed to IANS, Brainly wishes to keep its learner community growing and focus on user experience. While the paid premium plans will no longer be available for users of Brainly.in, its entire community will be able to use Brainly free of cost. 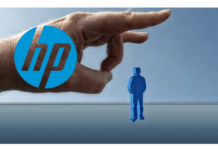 Volkswagen to cut 4000 jobs in Germany

Openings across the country