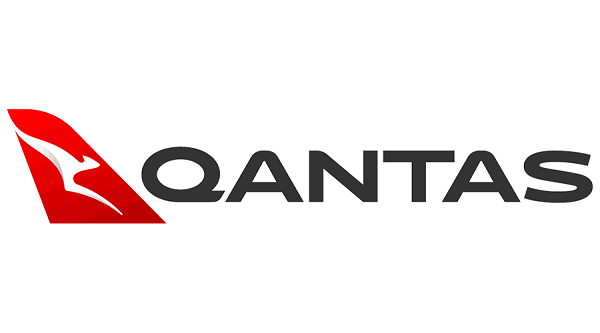 Qantas Airways, Australia’s largest airline, intends to raise close to A$1.9 billion ($1.3 billion) and slash at least 6,000 jobs, as part of its recovery plan, post the financial impact of the pandemic. Approx. 15,000 workers will remain on furlough, especially those involved in international operations. It will be premature retirement for Qantas’ remaining Boeing Co. 747 jets, almost six months before they were actually scheduled to retire. Delivery of other aircraft has been postponed.

With lockdowns being imposed across the world and flights being grounded, the aviation sector has been deeply impacted by the COVID-19 pandemic. Therefore, Qantas is planning stringent cost-cutting measures and will ground about 100 aircraft for about a year in addition to laying off 20 per cent of its staff.

This announcement comes as a surprise because only last month the airline had said that it had enough reserves to survive till the end of next year.

Apparently, airlines across the globe are now expecting a loss of over $84 billion and may witness their revenues being reduced by 50 per cent within the next six months.

Having cancelled most of its international flights until late October, Qantas has announced a three-year recovery plan, which includes cutting down expenses worth A$15 billion over the next three years, which will save about A$1 billion annually w.e.f 2023. Considering that Australia is in no hurry to reopen borders, and the aviation sector will take ages to return to normal, this step towards becoming a leaner organisation seems to be in the right direction.

Companies & sectors that topped the layoff race in 2022