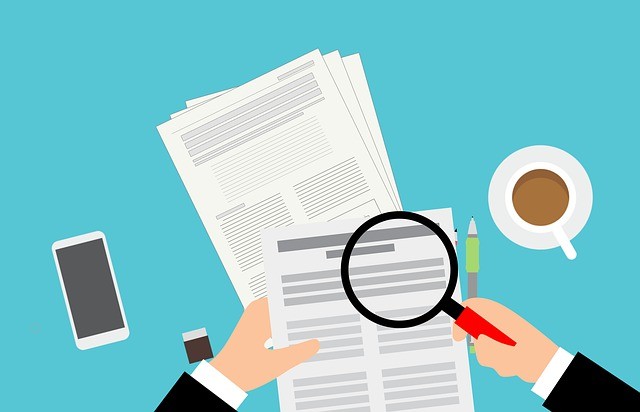 Organisations are heavily reliant on agencies for employee verification. It is usually the HR consultancy firm who arranges for the verification to be done. In many cases, certain details are overlooked and fraudulent information is passed, right under the nose of the agency running the process.

When the prospective employer finds out during the interview that the information provided by the candidate is inaccurate then he or she is automatically rejected. In addition, the HR firm who supplies the candidate in the first place takes the heat and might have to disassociate with the organisation.

Apparently, a few players in the recruitment, assessment, and employee verification space are working  together on collating the data as per which each candidate will be assigned a score against their name and the score will depend on the level of inaccuracy found. The more troubling the fraud, the higher the score will be.

As soon as a candidate is rejected his or her details is stored by the recruitment agency which can be forwarded to the next potential recruiter. Discrepancies are divided on the basis of how serious the inaccuracy is. If information related to educational qualifications or professional qualifications are wrong, then the score will be higher. Inaccuracies regarding address and tenure of employment can be minor in nature.

“More than the recruiting firms, companies have to be more participative and collaborative in sharing this kind of employee information”

Although such an endeavour is an admirable step in the right direction, it will require some additional measures to be work and especially a nodal body which neutral and only then it can be used as a currency in the industry.

Prasad Kulkarni, VP, global HR operations, Accelya Group, says that it might be not be possible without taking up some additional measure first. He says, “To take up such initiatives and see them through, there needs to be a central governing authority which can oversee the entire process and have a central repository for collecting all the information.”

The lack of central authority to collect and store this data can be the reason this list might not arrive at a fruitful conclusion. The role of the central authority would be similar to what the government does with Aadhar.

To take an example, in a likely scenario, the job of the central authority would be to provide a permanent registration number (PRN) for each applicant using which all details of the candidate can be retrieved. Moreover, it can be an additional condition that no company will entertain an application without a valid PRN. That becomes one unified number for verification, similar to what the status of Aadhar is in the country.

Now this is hypothetical. Even if it is carried out in a sustainable manner, the verification process itself can be a problem as far as sourcing accurate information is concerned. There could be many employees who have worked at small companies or local shops and gained enough skills to apply for jobs. In such a case, recruiters might have a hard time locating the former employers.

“There needs to be a central governing authority which can oversee the entire employee verification process and have a central repository for collecting all the information.”

Again, engaging in such a task might not be equally feasible for all industries. While recruiters in the IT industry or in the finance industries might find it doable enough, their counterparts in the manufacturing or construction business might not have it so easy. If a person has worked for a local contractor during his or her tenure, the agency could have a tough time locating that local contractor.

Nilay, SVP-HR, Standard Chartered Bank, opines that creating a unified list will be easier said than done. “More than the recruiting firms, companies have to be more participative and collaborative in sharing this kind of information” says Nilay.

Companies which have multiple offices across locations have the option of de-duping which is a way of checking for duplicate copies of an applicant’s data. It is a process to find out if a candidate has applied before and find the reasons for his rejection.

Organisations are increasing their international presence in the market and it has become crucial to avoid candidates who do not have a clean background. Investors will not associate with organisations that employ fraudulent employees and this has put the pressure on HR firms to increase scrutiny.