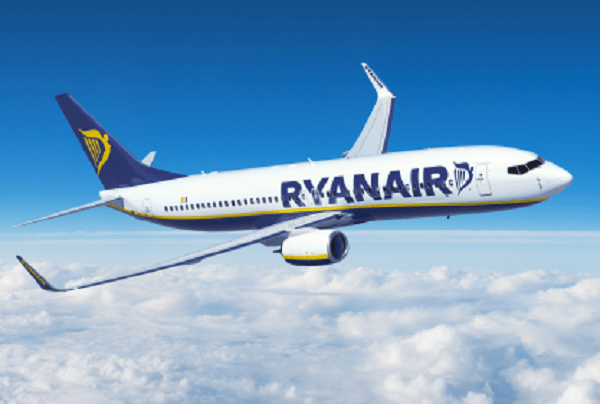 Ryanair, the Irish budget airline, is planning to slash 3,000 jobs, as it does not see demand picking up before 2022. It is also planning to approach Boeing to try and delay the delivery of planes. This layoff will primarily affect pilots and cabin crew, who make up 15 per cent of the airline’s workforce. The rest of the staff will suffer a 20 per cent pay cut.

The airline has revealed its intention to fly only 50 per cent of its planned capacity till September, which, under normal circumstances, would have been the peak season for business. The Company is planning to take a fresh look at its growth plans and aircraft orders, since it is sure that it will take at least two years for passenger demand to return to normal.

These plans come as a surprise because very recently, the airline had revealed that it will not be deferring plane orders and was hoping to make huge profits in 2021.

According to Michael O’Leary, CEO, Ryanair, the airline is expecting a loss of 100 million euros ($110 million) in the April to June period. A phenomenon that has never happened before. This has forced it to consider closing some bases, cut jobs and also impose pay cuts.

O’Leary has been raising his voice against state aid to help various airlines stay afloat. He even plans to take the matter to court. He feels such aid will only result in discounts being offered by various airlines, which will cause further damage to the pricing situation and profits in the sector. 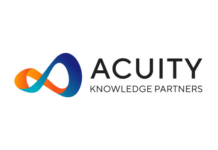