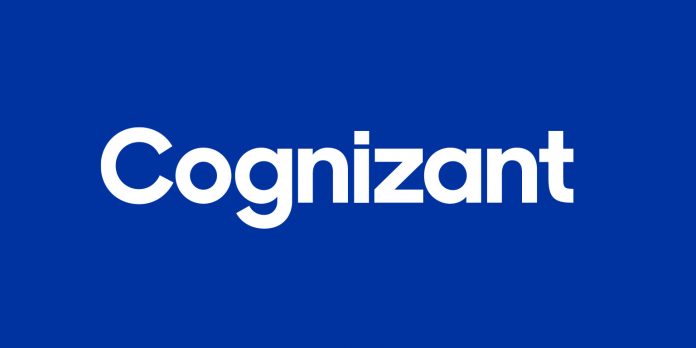 The general secretary of the Forum for IT Employees (FITE), Elavarasan Raja, who has been an employee of Cognizant for five months now, has been terminated on grounds of non-performance. However, given that he has eight years of experience in the IT space, the Union believes it is highly unlikely that his performance could have been bad enough to get him fired. The members of FITE feel that he was terminated because of his participation in the activities of the Union.

However, Cognizant claims that the termination is in keeping with the terms of contracts that are signed with all employees at the time of appointment. The Company also argues that Raja was given 17 opportunities to prove his mettle but failed to perform in any role. It also claims to have received negative feedback from the client on the basis of which Raja was finally asked to leave.

The Chennai-based FITE is not ready to believe that Raja, backed by eight years of experience, could not fit into any of the 17 roles/opportunities that were provided to him. This is even more unlikely, according to them, since Raja was willing to work in any shift and also reskill himself.

The Union has been supported by other employee unions, such as New Democratic Labour Front (NDLF) and Union of IT and ITES Employees (UNITE).

Members of FITE, along with other unions, have been discussing the issue with the Tamil Nadu State Labour Commissioner in Chennai.

LinkedIn lays off 6% of workforce globally