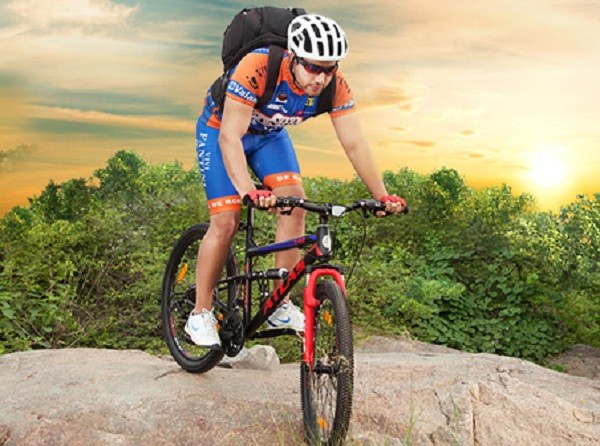 Atlas Cycles has admitted that it is unable to carry on manufacturing operations amidst financial limitations. On June 3, therefore, it laid off its employees of the Sahibabad unit. In 2014, it had closed down its plant in Malanpur, Madhya Pradesh. Later, in 2018, fabrication work at the Sonepat unit was also suspended. Clearly, the Company had been struggling to attain some stability ever since.

However, Atlas Cycles has now disclosed its inability to meet daily expenses or even purchase raw material. Shortage of funds has made it impossible for it to pay the salaries of the employees for the month of May.

According to an official communication, there will be no work for the employees of the Sahibabad unit until sufficient funds are arranged. Ironically, the layoffs were announced on World Bicycle Day!

About 700 workers have been directly and indirectly impacted by the closure of the unit. About 400 workers are directly employed by the unit, while about 300 are engaged in various jobs indirectly. The Company, which has been manufacturing quality bicycles for about six decades now, once boasted of a capacity to produce four million bicycles a year.

Established way back in 1951, the Company had begun manufacturing operations from a 25-acre factory complex in Sonepat. It also had the honour of being the official supplier of bicycles for the IXth Asian Games, held in Delhi, in 1982.

900 laid off at Xiaomi amidst revenue drop