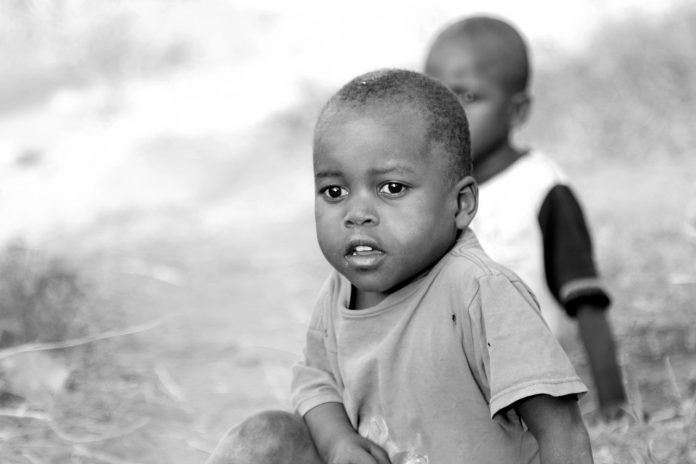 A lawsuit filed in Washington, by International Rights Advocates, is demanding damages from some of the big names in the technology space, including Google, Microsoft, Dell, Apple and Tesla. The suit is filed on behalf of families who have lost their children to serious injuries suffered during cobalt mining in the Democratic Republic of Congo (DRC).

According to the lawsuit, these companies get their supply of cobalt— which is a primary component in the batteries used in smartphones, laptops, tabs, and electric cars— from various mining companies, such as Glencore (of Britain) and Zhejiang Hyayou Cobalt (of China). By doing so these tech firms are actually being party to the unfair and “brutal” use of children for cobalt mining.

Children as young as six years old are forced to skip school and education, to work in these mines under dangerous conditions. They are often killed when tunnels collapse, while most sustain serious injuries that affect them for life.

The poor families who lose their children to these mines also face financial pressure as their income is lost. They face more emotional pressure when they are then forced to send more children to work in the mines to compensate for the loss of income.

While Apple reiterated its deep commitment to responsible sourcing of materials used in its products, it also shared the fact that it had removed about six cobalt refiners from its supply chain this year, as they had failed to meet its safety standards. Dell, on the other hand, has promised to investigate the allegations and stated that the Company was unaware of the fact that children were being used in the mines.