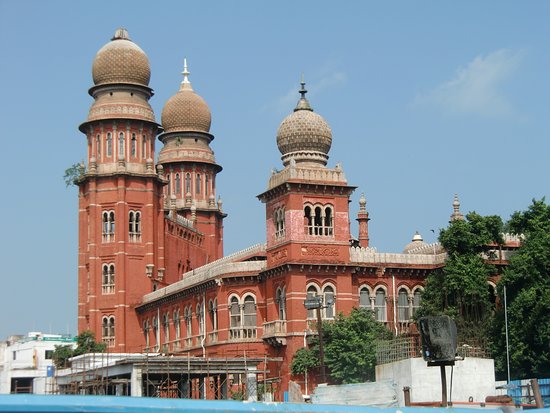 A senior assistant engineer of the Tamil Nadu State Transport Corporation (TNSTC) had quit after 26 years of service, to migrate to another post in the Transport Subordinate Service. However, as luck would have it, he was terminated from his new post following a legal case — filed by a rejected candidate — over his recruitment as motor vehicle inspector in the Transport Subordinate Service. The termination left S. Chellamuthu without a job.

Chellamuthu approached the State Public Service Commission demanding a fresh interview for the post of motor vehicle inspector or his restoration to his old post as senior assistant engineer with TNSTC.

Forunately for Chellamuthu, the Madras High Court ruled in his favour, asking the concerned authorities to treat his resignation as voluntary retirement. The Court considered his case to be an “extraordinary” one, which deserved an “extraordinary” and “out-of-the-box” solution.

The Court declared that Chellamuthu’s situation was not his doing, and that he should not suffer simply because the Transport Subordinate Service failed to recruit the person with the appropriate qualification. Therefore, the Judge stated that Chellamuthu’s resignation letter should be considered as part of a voluntary retirement scheme.

Chellamuthu had joined TNSTC as a junior engineer in 1983. He had opted to migrate to the post of motor vehicle inspector while he was serving as a senior assistant engineer. When he was selected to the new post he had applied for, he resigned from TNSTC. Unfortunately, before the appointment formalities could be completed for his new post, his appointment was questioned by an unsuccessful candidate who claimed to be more qualified for the same post.