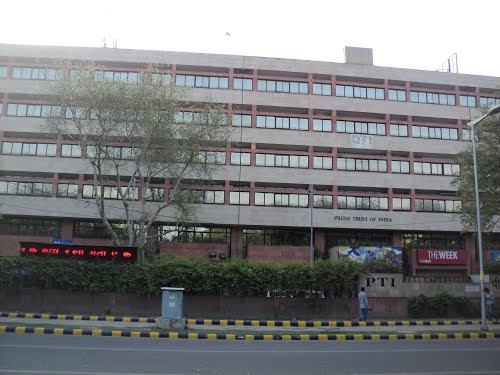 Following PTI’s decision to retrench 297 employees and the announcement of its compensation plan, the Federation of PTI Employees Union has claimed the compensation figures to be misleading. It has challenged the same by filing a writ petition.

The Federation disagrees with the compensation figures presented by the management and calls the exercise illegal. It has, therefore, approached the Delhi High Court for justice.

A statement from the Federation conveyed that the compensation figures shared by the management ranged between Rs 28 lakh and Rs 1.09 crore. However, these sums were completely deceptive since they included gratuity and provident fund also. The actual amounts ranged only between Rs 10,58,925 to Rs 28,78,800.

It is to be noted that the management had claimed it had offered a very fair and attractive voluntary retirement scheme too. The Federation disagrees on this too, stating that in the VRS offered in September last year, of the 62 applicants, 30 had to face rejection and had been offered no explanation by PTI for the same.

The Federation has accused PTI of not doing anything to ensure reskilling of the workers who had worked hard for the organisation’s growth.

PTI had decided to go in for retrenchment considering that digitisation had caused many functions and roles to be redundant. This had led to a situation of excess staff, which had drained the organisation financially.

The media organization had also had to pay huge arrears from its reserves to the workers after implementing the recommendations of the Majithia Wage Board for journalists and non-working journalists in 2014.

The retrenchment exercise was a step towards controlling operating losses of Rs 34.1 crore.

Countering the reasons given by PTI to justify the retrenchment, the Federation claims that the organisation, which receives exceptional subsidy from the Government in the form of income tax exemptions and land allocations, is in a much better position than any other media organisation.

SAIL and RINL offer jobs to more than 35000 displaced people