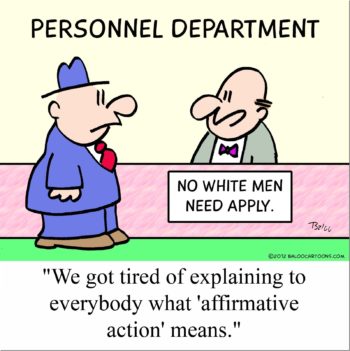 The hiring practices of Tata Consultancy Services (TCS), the Indian multinational IT outsourcing company, have come under the scanner in the US following legal action by three Americans who have accused the multinational of discriminating against US-born employees.

The complaint was filed in the District Court of New Jersey, by Darryl Stacy, Donald Stephen Bradley and Hesham Hafez, who have sought a jury trial. The three, who are being represented by Kotchen & Low, have also demanded damages from the Company.

Stacy and Bradley were employed by Southern California Edison, the main electricity supply company in California, wheras Hafez was a staff of the Royal Bank of Scotland.

They have alleged that TCS brings employees on visas even though trained American resources are available. The multinational has also been accused of openly preferring Indians or Asians over Americans during the local recruitment process.

According to the complaint, Surya Kant, president, North America, TCS and Narasimhan Srinivasan, head-HR, came up with a ‘leadership directive’ to make maximum use of its South Asian employees with visas in order, while filling vacancies in the US.

However, TCS has denied the allegations calling them baseless and made its intentions of defending itself in court quite clear. The Company claims to be an equal opportunity employer that makes recruitment and promotion decisions based on genuine, non-discriminatory and fair business logic.

Presently, Indian organisations are facing a lot of pressure to recruit staff locally. Also, this is a time when the US President is exercising control on the issuance of H1B visas. The Government is expected to roll back the policy that allows the spouses of H-1B visa holders to work in the US.

No work ban for spouses of H-1B visa holders for the...