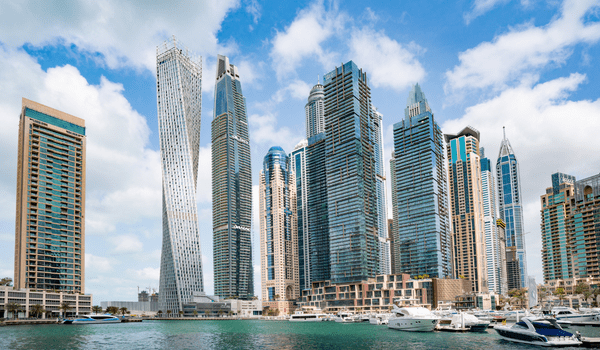 According to a report published by a worldwide recruiting and HR firm, several companies in the UAE intend to raise pay by more than 10 per cent next year.

The study was conducted based on responses from corporate leaders in charge of making crucial decisions at more than 300 organisations across the Gulf.

According to the international recruitment consultancy, the job market in the UAE had its best year in ten years due to higher-than-expected demand in both the public and private sectors.

Almost 75 per cent of those polled said they planned to give out annual bonuses, according to the study, while only 26 per cent said they had no such plans.