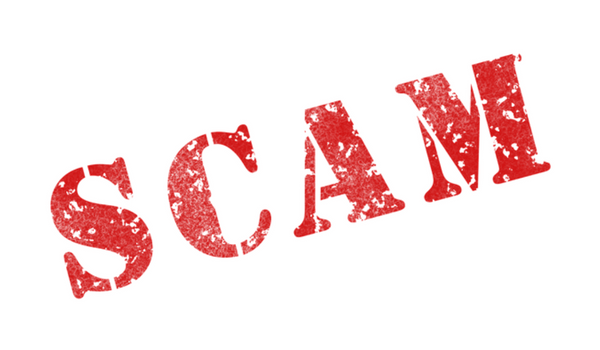 The scam in the recruitment of police sub-inspectors (PSI) in Karnataka came to light when candidates who did not perform well in the descriptive writing section scored high in the second paper. Although irregularities in the exam were denied by the authorities, one of the candidates filed an RTI application and enquired about the OMR sheets of one of the candidates. While the application was rejected, the said OMR sheet became available on public domain.

It was discovered that the candidate, who had scored full marks and attained seventh rank, had only attempted 21 questions. Following this, the case was looked into by the Criminal Investigation Department (CID). Investigation results were submitted via 1,975 pages of charge sheet against 34 accused people.

Amidst all this, there were allegations that hundreds of candidates had paid About Rs 70 to Rs 80 lakhs in bribe to various officers and ministers to be selected as PSIs. An IPS officer from the additional DGP rank was also arrested in this connection, and later suspended.

The charge sheet highlights the irregularities and illegal activities that took place at the examination centre at Jnana Jyothi English Medium School, which is owned by Divya Hagargi, a political leader who was later arrested along with her husband, Rajesh Hagaragi and his brother RD Patil. A circle police inspector and DySP were also arrested in connection with the scam.

Hagargi, along with many others, has now been granted bail.

The Karnataka government had conducted the exams again in October 2021, for 545 PSI posts, following the scam. About 54,041 candidates took the exam, for which the results were announced in January, 2022.