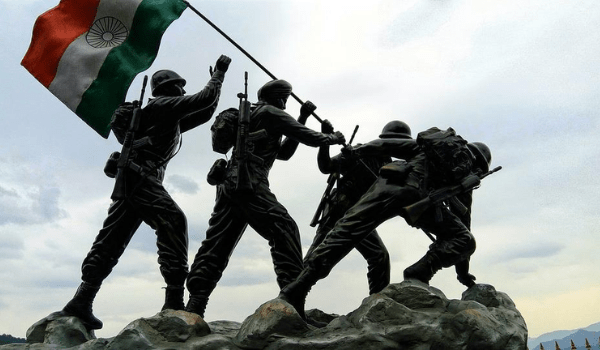 In a major reform of the defence policy, candidates will now be recruited to the Army, the Navy and the Air Force, for a short term of four years, on contract. The scheme is called Agnipath and those recruited within it will be called Agniveers.

The hiring will be for personnel below officer rank or PBOR in the Armed Forces.

This is the Defence Ministry’s attempt at reducing the rising cost incurred in paying salaries and pensions.

Till now, the Army used to recruit youngsters under the short service commission, initially for a period of 10 years, which can be extended to up to 14 years.

With the Agnipath scheme things will change, and for the better, because women too will be covered under the scheme and receive opportunities to serve the armed forces.

For instance, women will now be recruited in the Indian Navy as sailors. Till now there were only women officers.

It is hoped that the Armed Forces will now become more tech-savvy and will benefit about 46,000 youth. The selection will done pan India, based on merit. The remuneration will be in the form of a monthly ‘seva nidhi’ package. One fourth of the Agniveers will be appointed to the regular cadre of the Armed Forces depending on merit and requirement of the Forces.

Qentelli to expand, hire 500 in India