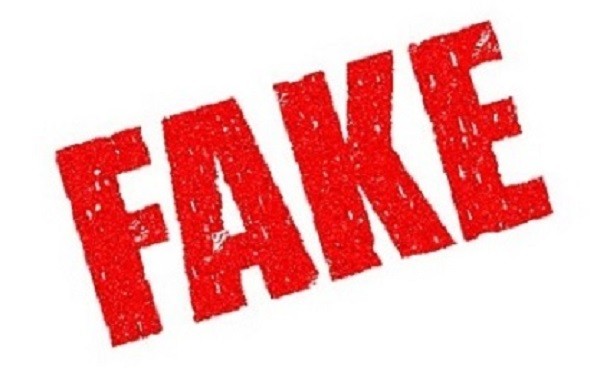 Sixty-four employees working for the Health Department of Uttar Pradesh, were sacked when investigations proved that they had forged their documents to get their jobs about 20 years back.

The report submitted post an inquiry that has lasted 18 years, reveals that, during 1996 to 1998, 64 candidates were appointed in Grade-4 posts on the basis of fraudulent documents. Even since then they have been drawing salaries, and some even got promoted to positions of clerks. On June 10, a detailed report was submitted by the Economic Offence Wing (EOW), Varanasi, following which the department sacked all 64 employees.

Apparently, the EOW confirmed that the 64 employees in question had submitted fake documents to bag the jobs. The matter had come to light way back in 2002, following which the Government’s audit team had demanded to see their service books. However, when they failed to receive the books, suspicions arose and an inquiry was ordered.

Finally, after an 18-year long investigation, the said employees have been terminated.

In another case, two women were found to have been working in Kasturba Gandhi Balika Vidyalayas in Jaunpur and Azamgarh, using the documents of a person called Priti Yadav, who, interestingly is jobless. Suspicions arose when it was found that the Adhaar card no. of the two fraudsters, who both showed up as Priti Yadav, turned out to be the same! On investigating, it was found that except for their photographs, all other documents submitted by the two imposters were identical.

Air India puts a gag on employees when in uniform