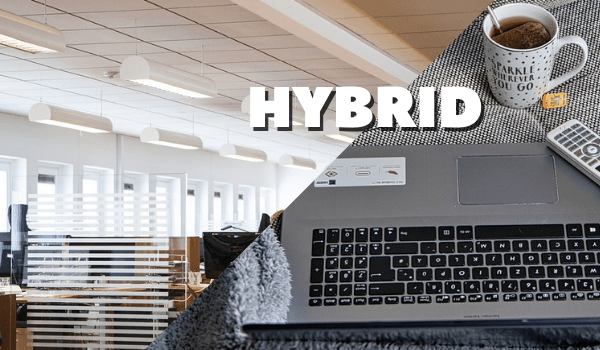 Standard Chartered is gearing up to offer flexible work models to almost 75,000 of its employees across 55 markets, in the next three years. By 2023, more than 90 per cent of its 85,000-strong workforce will be following some hybrid work model, starting next year.

The Bank had undertaken an employee survey wherein it was learned that approx. 60 per cent of its staff is willing to follow a hybrid work model. The Bank had asked its employees in the UK as well as in Asia, whether they would prefer to work from home, or from some place near home or follow a mix of WFH and work from office, or whether they would want to return to their ‘normal’ office routine.