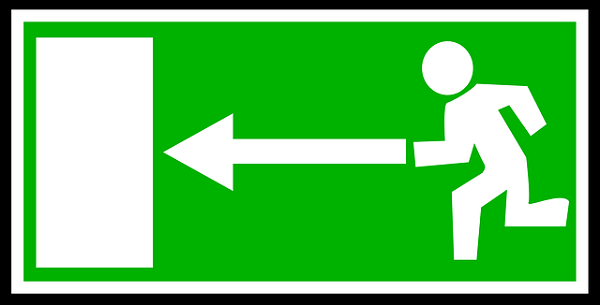 About four weeks ago, Accenture had decided to lay off about five per cent of its global workforce, which means about 10,000 employees in India. It has decided to offer the affected employees, supposedly low performers, a seven-month severance package. While the usual practice for companies is to offer a severance package of up to three months, or a month’s salary for every year of their tenure, Accenture is offering a significantly high payout, which includes salary for three months in lieu of the notice period, as well as four months’ salary for those opting to resign voluntarily.

Coca-Cola had also offered an attractive voluntary separation programme to its over 4,000 employees, which reportedly included a year’s pay along with a 20 per cent bonus for some of its higher ranks. It had offered this voluntary severance to about 40 per cent of its 10,800 employees in the US and Canada.