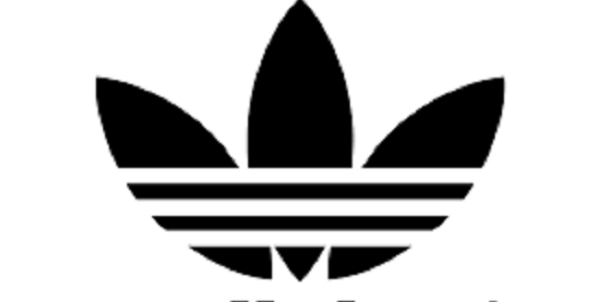 The HR head decided to step down following demands by some employees that her handling of racism-related issues in the Company be formally investigated. Maintaining that she had always been committed towards equality and spoken against racism, Parkin stated that it is only fair for her to step down when she had lost the trust of her employees and her very existence was stopping the Company from progressing.

In 2019, at a meeting in Boston, Parkin had called the concern about racism-related issues ‘noise’, which had attracted widespread criticism. However, Parkin had later admitted that she had failed to clarify Adidas’ stand on racism at the meeting and even apologised for the same.

Following this, the Company had snubbed a group of employees who had demanded that the supervisory board look into the way Parkin had been mishandling issues pertaining to race within the organisation.

Parkin has stepped down saying that it was time to hang up her boots and make way for change. She ceased to be a member of the Executive Board with effect from June 30. For the time being, Kasper Rorsted, chief executive, Adidas, will be taking over from her.

Fifty-five year old Parkin, a citizen of the US as well as the UK, was the first woman to be appointed to Adidas’ Executive Board in over 20 years.

Meanwhile, the Company did admit to the fact that in the past, it failed to give as much credit as was due to the Black sportspersons, celebrities as well as employees and customers who contributed to the success of the Adidas brand. The Company will now be setting up a new global committee to focus on inclusion and equality within the organisation.

In addition, Adidas has set itself a target to ensure that a minimum of 30 per cent of its workforce in the US comprises Black and Latino people, and also that at least 12 per cent of its leadership positions go to them. The Company will involve a third party to govern its anti-discrimination and harassment standards in the US.