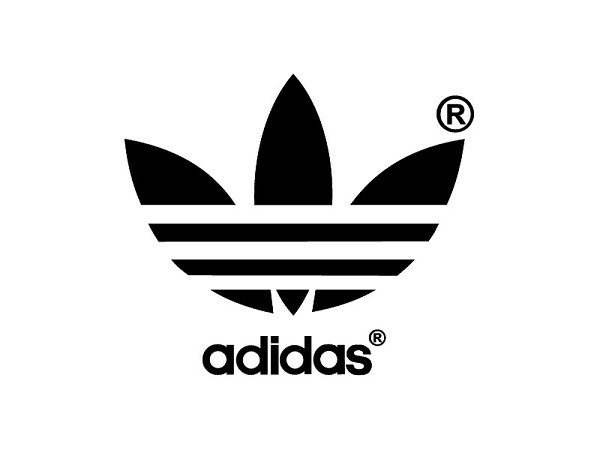 Amidst protests against racial injustice sparked by the death of George Floyd, many companies have retaliated making their stand clear on the issue and spoken out against discrimination.

The sportswear giant Adidas’ employees from across the globe, have written to the top executives to put the Company’s chief human resources officer, Karen Parkin, through an investigation, to gauge whether she has been taking the right stand while addressing racial issues within the organisation.

The letter sent on June 15, was signed by 83 employees from five of the Company’s offices in Germany, Australia, Panama and the US. Three  of the Adidas top executives have been questioned about whether Parkin has appropriately responded to racial issues within the company,

A copy of the letter was obtained by CNN.

Employees have also asked for an anonymous platform to be set up, where they can report any incidents of racial discrimination, and seek protection from retaliation. They have also demanded an apology from the Company for making its Black staff feel unsafe.

The letter points out that Adidas employees have mustered the courage to speak up and demand answers from those in power. It clarifies that the employees wish to see the leadership, especially the HR leader, handling racial issues with the purpose of ensuring the health of the organisation.

Furthermore, the letter asks the Company’s supervisory board to probe and find out whether the CHRO has been using the correct approach to racial issues in the Company and ensuring adequate representation.

Meanwhile, Adidas maintains its stand against racism and asserts that it has never and will never support racial discrimination in any form.

Last week, the Company mentioned its zero-tolerance policy towards retaliation, and hence, has established a third-party investigator to ensure this policy is upheld.

An official statement indicated that Adidas is focussed on “creating real change immediately.”

Parkin, who has been the head of global human resources in the Company for more than three years now, is now working with Adidas and a coalition of employees on the Company’s global diversity and inclusion commitments.

Employment opportunities rise in the US

Raymond to slash jobs in an endeavour to cut costs