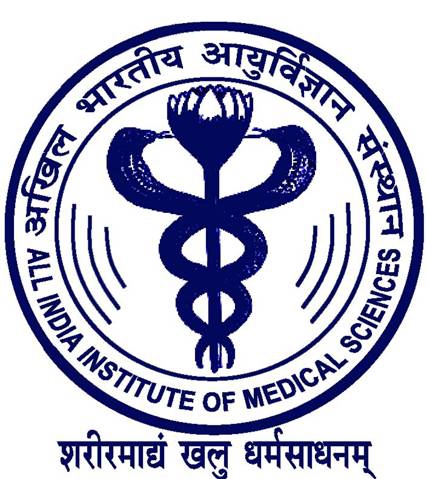 Senior doctors raised concerns over non-payment of salaries and dues at par with the 7th Pay Commission.

The changes brought in by the 7th Pay Commission haven’t gone down easy with the All India Institute of Medical Sciences (AIIMS), it seems. Recently, senior doctors at AIIMS raised concerns over non-payment of salaries and dues at par with the 7th Pay Commission. At least 10,000 employees including doctors, private secretaries and personal assistants have not received their salaries.

The issue was raised during a meeting held last week, wherein it was recorded that in the institute, not even a single employee (including officers on central government deputation), except the deputy director-administration, V Srinivas, is drawing salary as per the 7th Pay Commission.

The staff was upset with the fact that the administration is sitting over their files, while one of the key administrators is drawing salary. What is more worrisome is that close to 200 faculty members were promoted in July last year, but their salary structures are yet be revised even as per the 6th Pay Commission scales, let alone the 7th Pay Commission.

The difference—between Rs 30,000 and Rs 50,000 per month—is pending since July 2016, and is yet to be disbursed. That is the chief responsibility of the administration.