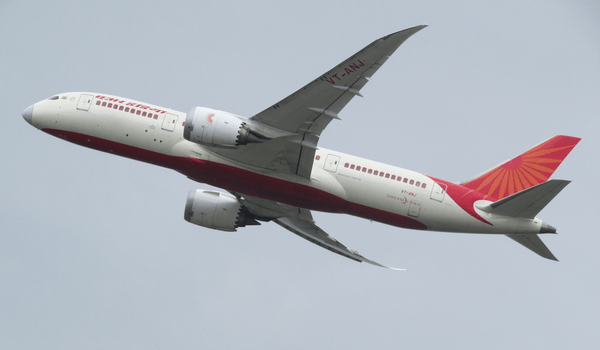 Air India is facing allegations of failing to adequately address an incident where a man on one of their flights allegedly urinated on a woman. Due to this, the company will have to delay the implementation of their new human resources policy, according to a report in the Economic Times.

Reportedly, the airline is prohibited from altering ‘terms of employment’ for one year as per the acquisition agreement that was inked with the government in January 2022. As a result, the implementation of the new human resources policy has been postponed and can only take effect after March 2023. The report also states that the planned implementation of the agreement on January 1st, was delayed due to resistance from unions.

A senior executive from the company told the Economic Times that the Tata group does not have a culture of hiring-firing, and as a result, Air India has implemented indirect recognition programs to incentivise customer-focused behaviour and accountability. The executive also stated that the company is focused on implementing the Tata Code of Conduct by eliminating biases and prejudices within the organization and encouraging employees to base their decisions on facts and data rather than rumours and speculation.

Reportedly, the management of the airline has completed drafting a new service agreement that includes significant performance metrics and objectives. It was mentioned that the change would be more efficient if there is an increase in accountability.

Talking about the recent drunken man case, as a counter-measure, the aviation regulatory body of Air India, DGCA, has instructed the airline to establish a record of all passengers who have exhibited unruly behaviour and put them on a ‘No-Fly-List.’

The regulator also requested that the airline bring the incident to the attention of their internal committee, which will have 30 days to determine the length of the ban on flying for the unruly passenger, which can range from no days to a permanent ban.

Indigo says, “In constant touch with employees; operations are normal”