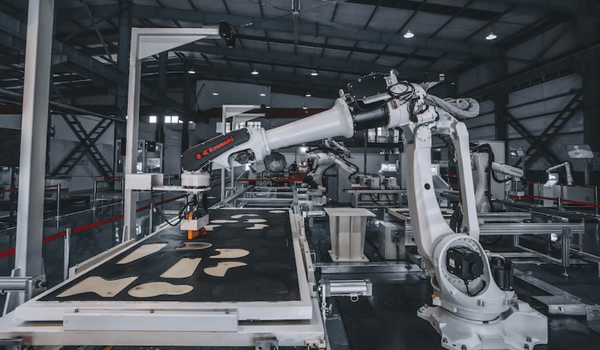 Alphabet, the parent company of Google, has announced layoffs at its robot software firm Intrinsic. The company plans to lay off 20 per cent of its workforce, or 40 employees, according to reports from TechCrunch.

The decision was made by Intrinsic’s leadership team, and a company spokesperson stated that it was a difficult decision to let go of team members. This news comes as Alphabet’s division ‘Other Bets’ is impacted by global macroeconomic conditions.

Alphabet’s robot software company, Intrinsic, has announced layoffs of 40 employees, or 20 per cent of its total workforce, according to a company spokesperson. The spokesperson stated that the decision was made to ensure Intrinsic can continue to allocate resources to its highest priority initiatives, such as building software and AI platforms, integrating recent acquisitions, and working with key industry partners.

The layoffs come after Verily, a health-focused company under Alphabet, announced plans to lay off 15 per cent of its workforce in a restructuring move. Despite the layoffs, Intrinsic plans to continue collaborating with distinguished healthcare and industry leaders including Mayo Clinic, Swiss Re, and L’Oreal, among others.

In addition, it is reported that Google may also implement layoffs in 2023, with as many as 6 per cent of employees potentially losing their jobs due to ‘not having enough impact’. This could result in a total of 11,000 employees being affected.

Byju’s to cut 5% of workforce in 6 months