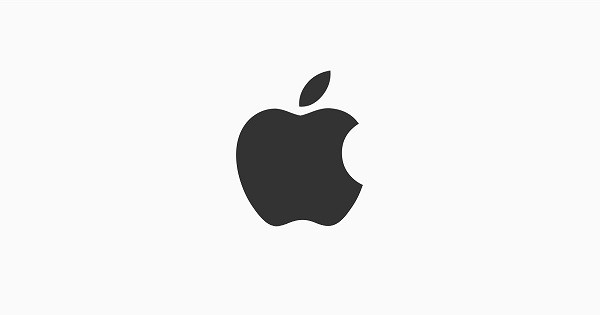 While companies from various industries are reopening and getting their employees to return to office, they are facing new realities, which involve taking care of employees’ safety and ensuring that the the-much needed precautions are taken. Tech giant, Apple Inc. is reportedly planning to provide optional COVID-19 tests to the employees heading back to work at the company’s headquarters in Silicon Valley.

Apple will close many break-room kitchens and conduct temperature checks. Also, all employees will be advised to wear masks.

As per sources, employees will have the option of taking a nasal-swab test to check for the virus.

The Company began bringing some workers into the main Apple Park office in May, including some hardware and software engineers.

As per the social distancing norms, Apple is also limiting the number of people allowed in confined spaces at its offices. For instance, only two people will be allowed to be in the elevators at the same time.

The Apple campus in Cupertino, California, has several open floor work areas, where staff members are used to working in close proximity, but the Company will need to make changes to that layout in order to bring back the rest of its workforce.

However, details of the plan are still unknown.

As of now, some members of the Company’s executive team have returned to the main campus instead of working from home. Deirdre O’Brien, Apple’s head of retail and human resources, for instance, sent her most recent video update to staff from Apple Park.

Similarly, Amazon is offering COVID-19 tests to workers at some warehouses, while employees at the Company’s Seattle headquarters expect to be tested when they return in early October.

Unlike Apple and Amazon, Facebook has recently told staff that it will not be offering testing in the near future. The social-media company has extended remote working through the end of the year, except for those developing critical hardware, who may be required to return sooner.

As many large US corporations are working on plans to get thousands of employees safely back to the workplaces, testing will be one way to help control the spread of the disease, along with limiting the number of people in spaces and use of masks.

CEAT welcomes a chief fitness officer into its ranks