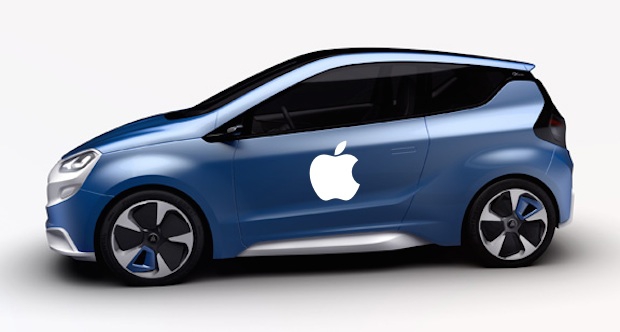 The tech giant has apparently shut shop on parts of its most ambitious initiatives — the self-driving car.

Apple is apparently rethinking its plans for the self-driving cars at a time when other big tech companies appear ready to plow ahead with competing efforts.

The tech giant has apparently shut shop on parts of its self-driving car project, which is being seen as a retrenchment of one of its most ambitious initiatives. Consequently, it has also reportedly laid off dozens of employees.

The job cuts are the latest sign of trouble with Apple’s car enterprise. The company has added resources to the project — code-named Titan — over the last two years, but it has struggled to make progress. In July, it also brought in Bob Mansfield, a highly regarded Apple veteran, to take over the effort.

Apple is not the only tech giant pursuing autonomous driving technology. Alphabet, Google’s parent company, has already been testing self-driving cars on the road for years, but its focus has been on designing the underlying software and systems to make that technology work. Tesla has a self-driving feature within its cars that has come under scrutiny in recent months after a fatal accident was connected to its use. In addition, automakers like Ford, General Motors and Fiat Chrysler have all said that they expect to put a number of self-driving vehicles on the road in five years or less.

Although Apple never really announced its driverless cars’ project, Timothy D Cook, the company’s chief executive, had said the automotive industry is undergoing a drastic change and, earlier this year, he seemed to confirm the existence of the car venture at its annual shareholders’ meeting.

Apple started looking seriously into building an electric car about two years ago. It expanded the project quickly, poaching experts in battery technology and so-called machine vision, as well as veterans from the automobile industry. The team also pulled in staff members from other divisions across Apple, taking its strength to over a 1,000 members in about 18 months. But as the project grew rapidly, it encountered several problems. According to the people briefed on the project, those working on it struggled to explain what Apple could bring to a self-driving car that other companies could not.