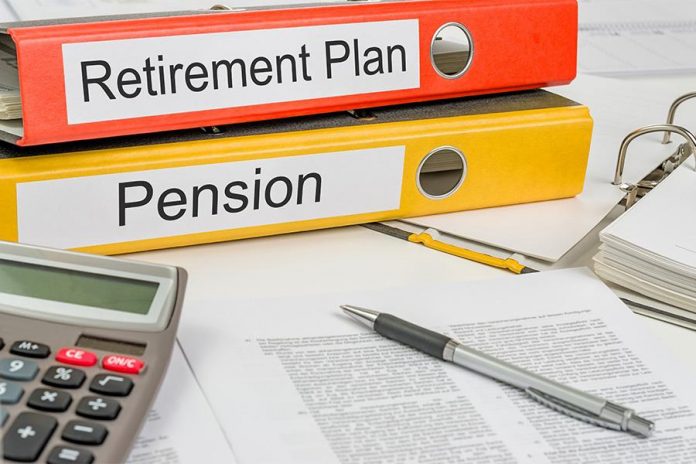 Also, employees will only be eligible if they opt for the scheme within the period of opting for the same.

Bank employees resigning after completing the qualifying years of service also cannot claim VRS pension. In a high court judgement, it was made clear that law does not permit treatment of resignation as voluntary retirement and employees who resign are not entitled to pension.

In 1993, bank employees and the management had agreed that employees who voluntarily retire after a qualifying service of 20 years would be entitled to proportionate pension. But the banks had not introduced VRS even in 2010, which led many of the employees to resign because they wanted to exit the bank.

The high court headed by justice Raghvendra S Chauhan, rejected the petition filed by the employees.

The judgement read that “…The law does not permit the blurring of the difference between the two on the ground that if an employee has completed the qualifying service for the purpose of pension, then his resignation would be deemed to be a ‘voluntary retirement’. Hence, the argument of the counsel for petitioners is clearly unsustainable”.

The court also said that once the period of opting for the pension scheme is over, the employees cannot be permitted to exercise their option for the scheme.