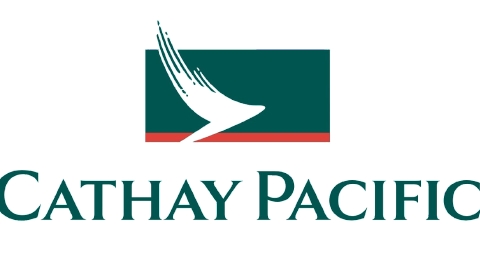 The airline is attempting to slash HK$4 billion from its books to reverse two consecutive years of losses.

As part of its restructuring plan, Cathay Pacific Airways will cut jobs in overseas operations. The move aimed to infuse profitability into the Airways will witness changes involving the consolidation of overseas sales, marketing, cargo and airport-based operations.

The carrier has around 7,600 employees based in 100 locations outside Hong Kong, but it is not yet clear how many jobs will be impacted by the restructuring.

An airline spokeswoman said: “An internal memo has been shared with the employees of the Cathay Pacific Group as our regional and country teams start to communicate and, where necessary, consult their local teams on the restructuring. This work will continue over the coming months.”

The Company’s move comes a year after it said in its magazine, The Journey, that it will start a comprehensive review of outports and their manner of working, which will have an impact on their organisational structure.

In fact, early this year, Tom Owen, human resources head, had hinted at an unsettling time for outport people and mentioned that there will be changes to the structure in 2018.

The job cut is in line with the Airline’s efforts to slash HK$4 billion from its books to reverse two years of back-to-back losses.

It is expected to save around HK$1 billion from scaling back pilots’ benefits and allowances, but the airline has yet to reach a deal with the aircrew.

Last May, Cathay slashed 600 head-office jobs as a first step in a three-year exercise and spent HK$224 million on restructuring.

After the job cuts in 2017, it capped staff costs at HK$19.9 billion—20 per cent of its operating expenses, and one percentage point lower than the previous year.