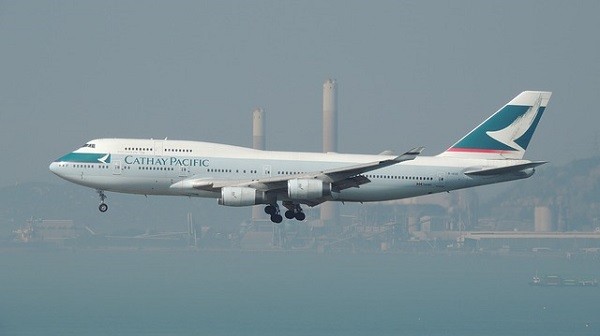 Cathay Pacific Airways announced the slashing of 5,900 jobs in Hong Kong and the ending of Cathay Dragon, its regional brand, amidst the ongoing pandemic and falling demand.

It is reported that while about 2,600 vacant posts will be done away with altogether, about 600 employees outside Hong Kong will also lose their jobs. In all, about 24 per cent of Cathay Pacific’s workforce may be asked to leave, which means more than 8,000 may be rendered jobless.

The downsizing is part of the Airline’s restructuring strategy, which will cost about $283.9 million. The Airline will also work on altering certain conditions stated in its employment contracts with cabin crew and pilots.

About 40 per cent of the Airline’s fleet is being stored outside Hong Kong, and it sees no hope of the industry recovering soon. It plans to operate at less than half its normal capacity in 2021.

The Airline had been surviving on financial assistance from the Hong Kong government and was incurring heavy losses on a monthly basis. With the pay cuts of executives to continue all through 2021, it is hoped that the restructuring exercise will help save about HK$500 million a month.

Cathay Dragon, which was formerly Dragonair, operated most of the Group’s flights to and from mainland China. The Airline will work towards folding most of Cathay Dragon’s routes in Cathay Pacific as well as its budget airline, HK Express.

Last month, the number of passengers fell by 98.1 per cent compared to last year. However it continued to carry cargo, even though the demand for the same also fell, but only by about 36 per cent.