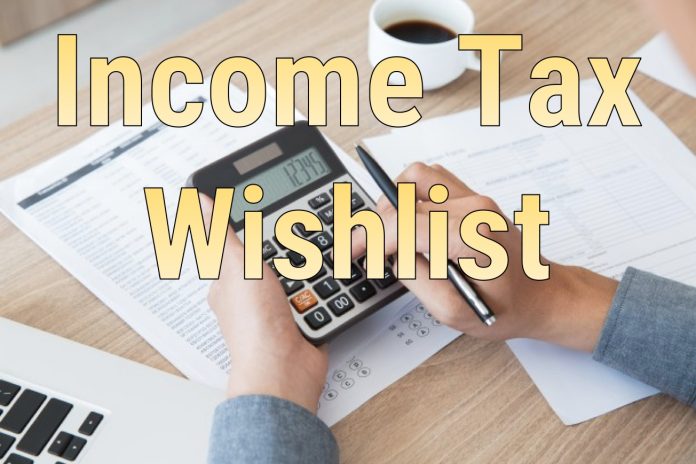 It is expected that there would be tweaking in the tax slabs and tax rates to bring down the tax burden on individuals.

Around 69 per cent of the respondents, which includes, chief finance officers, tax heads and senior finance professionals felt that the threshold limits for taxation should increase further in order to boost disposable income in the hands of the people.

Close to 59 per cent of the respondents were also hopeful that multiple outdated deductions, such as children education allowance of Rs 100 per month per child, would be replaced with a standard deduction in order to reduce the tax burden of employees.

On enhanced tax exemptions on NPS withdrawals, the mandate was equally divided. While half the respondents weren’t expecting any change, the remaining half wished that the exemption portion could be raised to 60 per cent of corpus from the current 40 per cent as NPS allows 60 per cent of the total corpus as lump sum withdrawal after an employee has attained 60 years of age. These respondents were of the view that this change would make NPS a preferred retirement saving option, same as provident fund.

Close to 48 per cent of the respondents said they expect the finance minister to lower corporate tax rate to 25 per cent but the surcharge would continue. Around 34 per cent wished that the period of holding of listed securities to qualify as long-term capital assets would be changed from 12 months to 24 months, and they wanted the exemptions to continue. The remaining 18 per cent wanted a complete removal of exemptions to bring equity investments at par with other investment instruments.

A vast majority of the respondents also felt that FY19 Union budget would focus on increased allocations to the manufacturing, construction and infrastructure sectors, especially because they are likely to impact job creation and related multiplier effects.

Around 51 per cent of the respondents are also expecting an income support programme—the feasibility of directed approach towards farmers’ income to be favoured— implying that the fiscally less expensive option would be taken up by the Government. Out of these, 31 per cent think it will be limited to only farmers, while 20 per cent hope for a universal basic income programme.

“The pre-Budget 2018 EY Survey with business decision makers reveals a consensus amongst India Inc. for stability and consistency in tax policies and a moderate tax structure. There seems to be little expectation of any major direct tax overhaul after the transformative introduction of GST earlier in the year,” EY India national tax leader, Sudhir Kapadia, said.