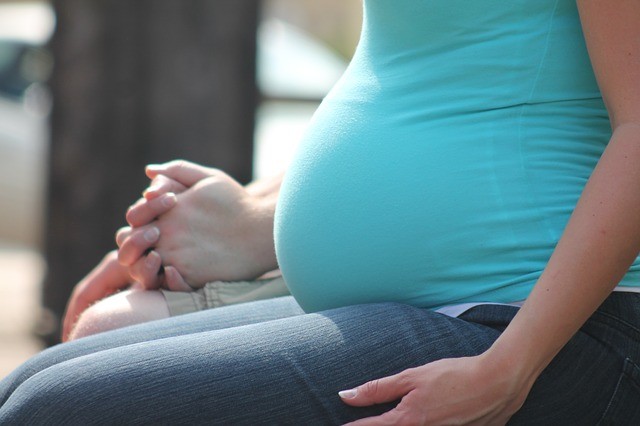 The female staff at CMRL has lodged a complaint against the management with the Labour Commission.

In the month of October, the Madras High Court gave a verdict that the employees at CMRL are covered under the State Labour Act and hence they all are entitled for a nine-month maternity leave.

The court stated in its verdict, “Chennai Metro Rail projects are implemented in Chennai metropolitan city and Metro Rail itself is a company incorporated under the Companies Act, 1956. Officials of both the State and Central governments have constituted a board of administration and directors. Metro Rail’s registered office is in the city. Considering this administrative set-up, this court has no hesitation to come to the conclusion that the State government authorities is to be construed as the appropriate government.”

Since 2016, the employees are entitled for a maternity leave but they allege that they never get it. They say that they are unable to meet the demands of worklife and maintain a healthy work-life balance. Many employees have said that, women employees quit their jobs after having a child.

According to the employees, there is a welfare committee for women but it is of no use to them.

Media reports says it was the inefficiency in the part of the Labour Commission to investigate this matter and resolve it.

According to the National Festival and Holiday Act, employees should get double wages if they are working on national holidays and other State Government declared holidays, but the CMRL fails to meet that requirement too.

But the management of CMRL denies these allegations and term them baseless.