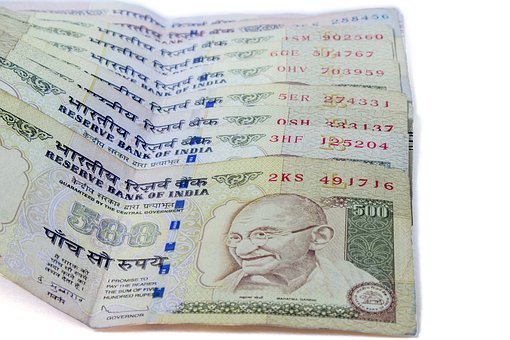 The Central Government has issued a circular clearly stating that the special Housing Rent Allowance (HRA) exemption given to employees belonging to specific cities, falling under specified categories will continue. In case a city has been upgraded based on the population, the HRA of employees from such cities will also be increased.

Post implementation of the 7th Pay Commission, the Central Government has revised the HRA dividing cities into three categories for the same — X, Y and Z. The X category will include cities with population over 50 lakhs, and the government servants residing there will get a maximum of 24 per cent HRA per month. Those residing in the Y category cities, that is cities with over five lakh population, will get HRA of 16 percent. The Z category cities are those with population up to five lakh. The government employees residing in such cities will receive eight per cent HRA.

The cities have been categorised based on the 2011 census. However, based on the population (as per the reports received by the Government from its agencies), cities may get upgraded to the next category. If this happens, the employees will start getting HRA as per the percentage specified for that category, according to the Finance Ministry.