This can be an indication of erosion of formal employment. However, concrete reasons for this drop-out are not known yet. Deeper and more thorough study will be needed to arrive at the same.

As per EPFO records, almost 1.5 crore new accounts were opened in September–August 2018. However, it cannot necessarily be taken as an indication of creation of new jobs. This figure may include those who were once in informal jobs and were formally integrated into the system. The figure may also be a result of the Labour Ministry’s incentives given to small companies to register with the EPF.

The EPFO enrolment numbers along with data of the Employees’ State Insurance (ESI) Scheme, National Pension System (NPS), General Provident Fund (GPF) were the bases for a study titled, ‘Towards a Payroll Reporting in India’ in January 2018, which had estimated that around 70 lakh jobs may be created in 2017–18. 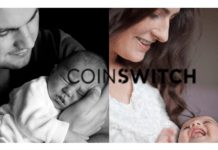 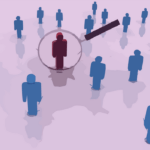