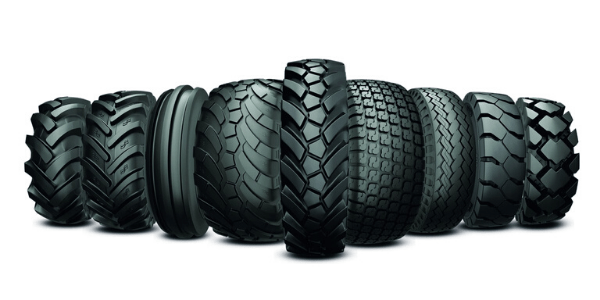 To keep pace with the state of the economy in the current times, the leadership at Alliance Tire Group (ATG), subsidiary of the Yokohama Rubber Company (YRC), has taken a few steps to ensure that employees are taken care of, costs are met, and the business stays afloat.

Rajeev Singh, CHRO, ATG, feels that the challenge has been to ensure that business navigates through this crisis at a time when the revenue streams are constrained. The market for non-essential items is still not open in India, and therefore, even as the Company has begun operations at a reduced capacity, the sales will be significantly lower than normal. “The only option is to reduce or optimise the cost,” adds Singh.

To protect the business and employees from the effects of the inevitable slowdown, the top management at ATG announced on April 28 that they will be taking a temporary pay cut for three months, extendable till six months, starting from May 1.

It is unlikely that the targets set at the beginning of this year will be met in December. That is why, we had to re-look at our goals for the year and at the variable pay plan

In a letter to the employees, Nitin Mantri, CEO, ATG, conveyed that the salary cut will be limited to a certain group in the management alone and will not be applicable across the Company. The CEO himself is going to take a 30 per cent cut, while the rest of the leaders at the C-suite level and below, till the senior and mil-level managers, will take a 20 per cent cut.

The Company has also revised its variable pay plan. Variable pay is given to employees under completion of targets which are set in the month of January for the rest of the year.

Usually at least 80 per cent of the target set has to be achieved in order to receive the variable pay. However, due to the slowdown in business, it has had to revisit the entire plan.

“It is unlikely that the targets set at the beginning of this year will be met in December. That is why, we had to re-look at our goals for the year and at the variable pay plan,” explains Singh.

The salary will be deducted from the fixed pay. Also, the pay cut and the revision in variable pay are applicable to ATG staff in offices around the globe.

Alliance Tire Group is also asking its employees to plan and utilise their leaves now itself.

Once work starts, everyone will be expected to put in extra effort and holidays may be limited, as businesses may have to rationalise the number of leaves for the next year.

We are removing the threshold of 80 per cent for our employees, who are part of the variable pay plan

Employees generally get 16 days of paid leave in a year, which can be accumulated for 45 days. In the first week of April, the Company allowed employees, who had more than 45 days in the bank, to encash their leaves. However, it has mandated that it will not allow encashment of any more leaves throughout the upcoming year.

At the same time, not everything in ATG is a sober affair. The Company is going strong on the employee-engagement front. As a practice, the Company celebrates employees’ birthdays on the last Friday of the month in the cafeteria. This time around, when people have been at home, last Friday, that is, on April 24, the Company celebrated a virtual birthday, complete with a virtual cake cutting, an internal band of singers and virtual cards for the employees.

While it has frozen hiring for the remainder of the year, Singh says they have honoured commitments already made, and have hired six summer interns for the sales and marketing teams across India. These interns have been onboarded virtually and given projects to complete with inputs and practical insights from their mentors. The Company has also hired two permanent employees and inducted them virtually.