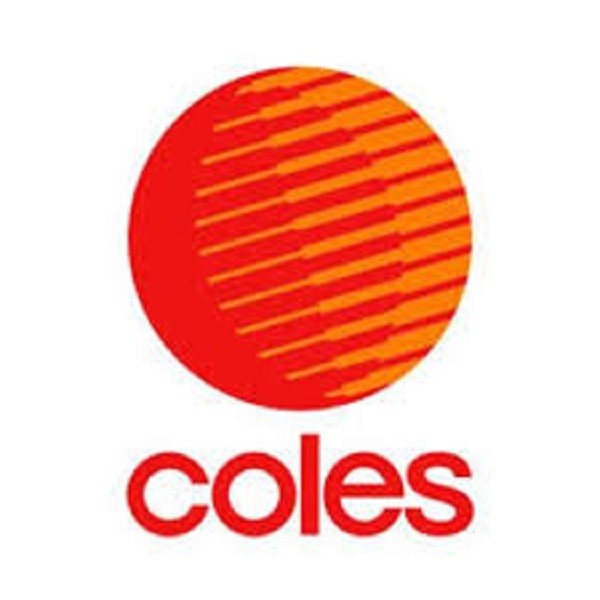 Coles will be shelling out a whopping $20 million in repayments to its managers, who were being underpaid for the last six years. The Melbourne-based supermarket, retail and consumer services company has been embroiled in an underpayment issue, following which it admitted that the managers of its supermarket and liquor divisions were not being paid correctly.

The Company will now be revising their salaries as per the General Retail Industry Award (GRIA). Apparently, the Company has admitted that about five per cent of its managers were being paid incorrect salaries.

The chief executive of the Company even issued an apology to the impacted staff and assured them that they would be contacted post the review exercise. Coles is in the process of finalising the review in consultation with a team of experts from outside the Company. Once the review is finalised, the present as well as former employees whose salaries were wrongly paid, will be paid the entire difference in salary. An investigation of the Coles Group will also be taking place, conducted by the Fair Work Ombudsman.

While cases of underpayment are not uncommon, most of them are not intentional either. However, the issue is a serious one, because it results from negligence on the part of the big organisations that should actually be functioning in accordance with workplace law.

Last year, Woolsworths, the competitor of Coles had also been in the news for underpaying its staff by $300 million. Other names that have been caught up in an underpayment scandal include, Qantas, Bunnings, Super Retail Group, Rockpool Dining Group and Sunglass Hut. 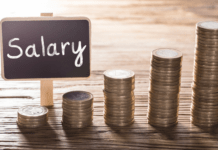