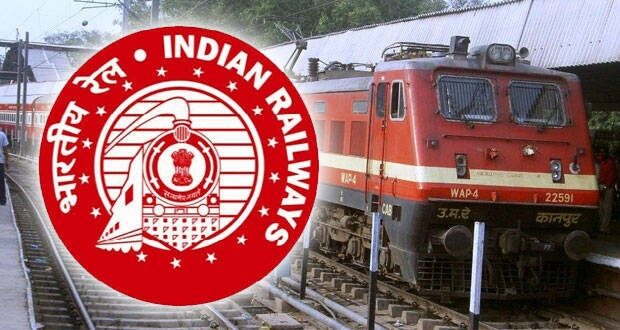 A legal notice sent to the Railway Board, by the Indian Railway Ticket Checking Staff Organisation, has pointed out that night allowance cannot be discontinued. The notice highlights that the allowance is recommended by the 7th Pay Commission and has been paid ever since the 1970s. They are demanding that the pay ceiling be removed.

Earlier this year, the payment of night allowance to those drawing a basic salary of more than Rs 43,600 was stopped, as per new rules. There were discussions about recovering the allowance from those who had been paid the same. However, the Department of Personnel and Training (DOPT) had requested to stop the recovery and pay night duty allowance considering the condition of the staff performing their duty under various circumstances.

Now, the ticket checking staff argues that the discontinuation of the night duty allowance violates Article 14 of the Constitution and is discriminatory; that it is illegal to take away a benefit that is rightfully theirs. In addition, they feel the lack of this allowance is causing those workers to suffer, who are still performing night duty even though the allowance is not being paid to them anymore. They want the pay ceiling to be removed for the night allowance.

The notice draws attention to the fact that in 1972, a tribunal had ordered the payment of night allowance to railway employees, no matter what class they belonged to or how much salary they drew. In 2017, a panel constituted to look into these allowances had recommended continuing the night allowance.