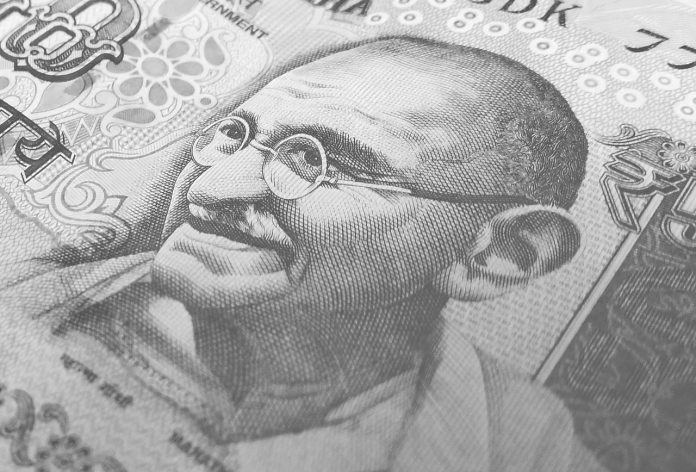 Employees of the Central Government may receive some good news this year in the upcoming budget. Their minimum wages under the 7th Central Pay Commission may be increased from Rs 18,000 to Rs 26,000, just as they have been demanding for some time now.

A four per cent hike in dearness allowance (DA) may also be announced, which may increase the salaries of government employees by Rs 720 to Rs 10,000 a month, according to the level at which the employees are working, and the pay scale they belong to.

The good news is expected to be announced on the 1st of next month, by Finance Minister Nirmala Sitharaman. Presently, employees get a DA of 149 per cent of their basic pay scale. With the expected hike of four per cent, the DA will be 153 per cent of the basic pay scale.The hike in DA will benefit about 1.1 crore employees as well as pensioners of the Central Government.

This is part of the salary revision by the Government to push up the minimum salary as per the recommendations of the 7th CPC and the modification of the fitment factor of the Central-Government employees in Budget 2020.

Budget 2020 is expected to be encouraging for startups too. With the start-up ecosystem in India showing great potential, startups are hoping that Government will allow Indian companies to get listed directly in foreign stock exchanges without having to mandatorily get listed in India.

25,000 contractual staff in Punjab will be regularised