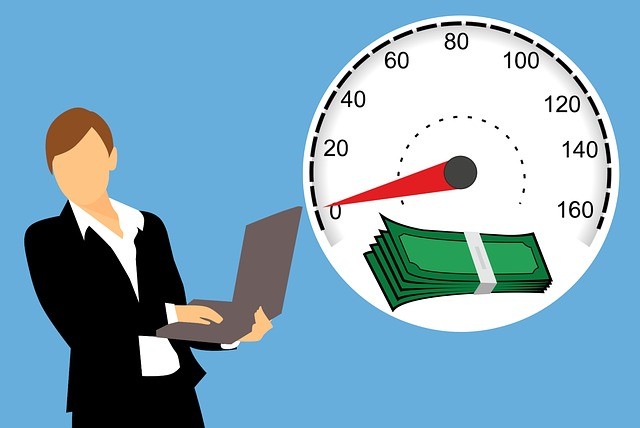 Indian businesses are quite optimistic about a positive economic outlook, even while the the country’s economy is said to have been pushed towards a downturn. Nine out of ten businesses across industries are reported to be doing equally well or better than last year.

A survey carried out by AON, a global professional services firm, covering over a thousand companies, has reported that two out of five industries are likely to offer a double-digit salary in the coming year.

In terms of global outlook, we seem to be doing quite well for ourselves as compared to our neighbours. This is despite the pay increase being the lowest in a decade and not having seen a double-digit projection since 2016.

There are other countries which have promised higher growth in salaries, but since the growth is lower than the inflation rate, it becomes inconsequential. For instance, in countries such as Egypt, the GDP growth is 5.9 per cent, inflation is 13.9 per cent and salary growth is 12.4 per cent.

In India, among different sectors and industries, the e-commerce and professional services top the list among services, with a projection of 10 per cent hike. Information technology (IT) and ITES services follow with 9.6 per cent and 9.5 per cent, respectively.

Among sectors, the pharmaceutical industry (9.9 per cent) shows great promise, with the highest salary growth projection in manufacturing. This is quite a rise for the pharma sector, given that it did not even feature in the top 10 list in the 2019 projections.

Rajorshi Ganguly, president and global HR head, Alkem Laboratories, says, “Pharmaceuticals has been seeing a high growth over the years and it is also one of the industries which has been seeing double-digit increase in salaries in the past few years.”

Around 39 per cent of industries have projected a double-digit increase in salary, while 42 per cent have reported an eight to ten per cent increase. The lowest reported increase is less than six per cent, which has been reported by less than three per cent of the total surveyed companies.

Unsurprisingly, the automotive industry, which saw massive job losses last year is at the bottom of the ladder, with an 8.3 per cent projected hike. The transport/logistics sector is at the lowest rung, with a projected hike of at 7.6 per cent.

Junior employees are relatively at a lesser risk with a lower percentage of their total compensation coming under variable pay. Moreover, the increase in salary is highest among the junior level employees. The reason for this as cited in the report is because inflation has a direct impact upon the salaries of these employees because of which an increase in pay is essential to counter the rising costs in the market.

The primary reasons for attrition are reported to be lack of growth opportunities, external inequity of compensation, pursuit of further education, stagnation in one’s role and undesirable nature of work in order of ranking, for 2019. On the other hand, the steady decrease in attrition can be attributed to accelerated career development opportunities, cross-functional mobility, recognition in monetary and non-monetary terms, both fair and equal distribution of rewards and a good work-life balance, again in that order, for last year.

Navneet Rattan, director-performance and rewards consulting, Aon India, says, “Organisations today are taking a different approach to benefits by moving away from the traditional model of offering benefits to employees. Companies are focussing on providing experiences, segmented benefits to different groups working within the organisation, as well as financial and monetary wellness.”

In comparison, results in the previous decade (2010), show that external compensation inequity was the leading cause of attrition in companies. Employee recognition, on the other hand, was listed as the leading driver for retention.