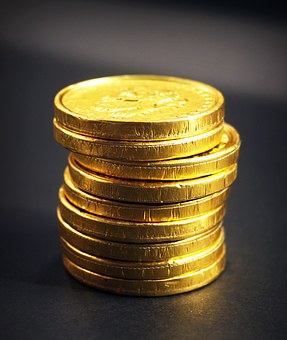 The demands of lakhs of teachers and other government employees of Uttar Pradesh for removal of pay disparities has been accepted. According to the secretary of the State Employee’s Joint Council, SP Tiwari and General Secretary RK Nigam the finance department is expected to take steps to remove pay disparity next month, following which the salary of the employees may go up to Rs 5,000.

If these differences are sorted out by the government, the mid-level employees will gain the maximum.

ESI, EPF benefits may extend to migrant workers too

National Pension System can be availed by Indian citizens overseas too