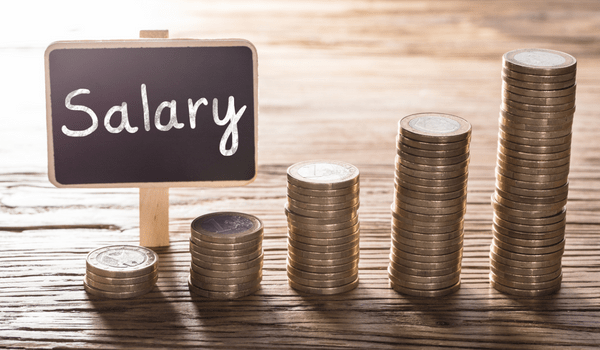 Anganwari and mid-day meal workers have been demanding that the Central and state governments increase their salaries. They have written to the Mandi MP and presented their request formally. The Anganwari Workers Union and the Mid-Day Meal Workers Union have been repeatedly following up with the Central and state governments to increase the minimum wage of anganwari and mid-day meal workers to a minimum of Rs 26,000 per month. They also want to be treated as government employees and be provided benefits such as pension, gratuity and retirement benefits.

The unions have been requesting the Central Government to implement the recommendations of the 45th Labour Conference, but no action has been taken in this regard. They wish for the anganwadi centres to be called pre-nursery centres with a better budget for mid-day meals and at least two employees to be hired in all schools.

Meanwhile, Panjab University (PU) has sought that the Punjab government reinstate the increase of six per cent hike in annual salary grant for the financial year 2022-23. In March 2018, the state had told the Punjab and Haryana high court that it will be increase the grant to PU by six per cent in the 2018-19 financial year. While the increment in grant had been granted till 2021-22, no enhancement has been approved for 2022-23. The state government had informed the PU that it had never agreed to increasing the grant by six per cent.

Annual maintenance is granted to PU from both the Centre and Punjab. As per the revised budget of the current financial year, the grant from UGC is about Rs 278 crore and from Punjab government it is Rs 41 crore.

In Haryana, Chief Minister Manohar Lal Khattar has granted 50 per cent hike in salary of Muslim clerics, making provision for a five per cent yearly hike. Imams will be paid between Rs. 14,000 and Rs. 16,000 as honorarium per month.

ESOP worth over Rs 200 crore for over 800 Zerodha employees