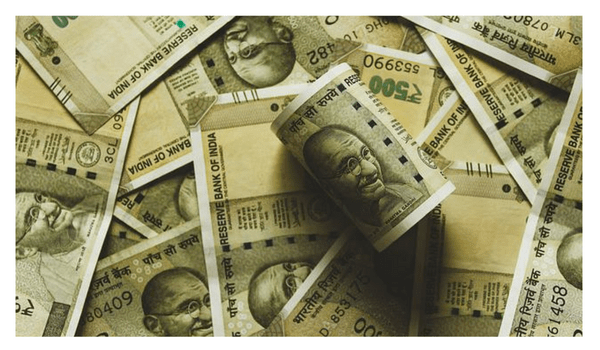 In Ludhiana, the employees of the Municipal Corporation (MC) protested on the streets expressing their angst at not having received their salaries. The salary for July has not been paid yet.

The Municipal Karmchari Sanyukt Committee staged a protest outside the office of the municipal commissioner. Representatives of the Sewermen and Safai Karamchari Sangharsh Committee also met Aggarwal to discuss the issue. Members of the Municipal Employees Sangharsh Committee had also approached the commissioner with the matter recently, requesting that the pending salaries be paid at the earliest. The unions also want the contractual staff to be regularised.

Down south, in Kerala, the state government reportedly told the High Court that it is not obliged to pay the salaries of the employees of the Kerala State Road Transport Corporation (KSRTC).

The Corporation had put in a request to the state government for a grant of Rs 50 crore each for July and August to pay salaries, along with Rs 3 crore as festival allowance.

However, the state government says that it has no obligation to pay the salaries of KSRTC and asked the Court to cancel its order asking the government to provide financial support to the Corporation.

In Jammu & Kashmir, the outsourced employees comprising helpers, drivers and DEOs of the National Health Mission’s (NHM) health department are demanding an increase in their honorarium. Some of these outsourced staff have been working with the department for over seven years, and have worked even when the pandemic was at its peak. These outsourced staff have requested the administrative secretary, Health and Medical Education Department J&K and mission director, NHM J&K to address their demands.