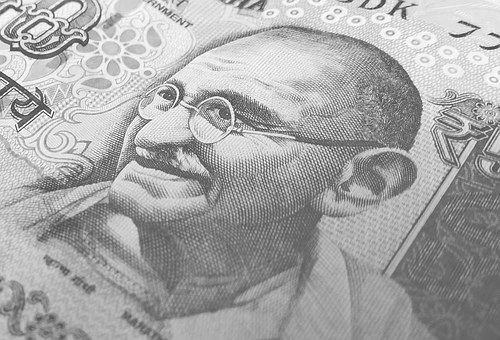 In 2012, this advance amount had been raised from Rs 2000 to Rs 5000. The employees in need are allowed to draw this advance, which is later adjusted in their montly salaries, as per their convenience.

Since 2017, when the employees of Tamil Nadu came under the purview of the 7th Pay Commission, their salaries have been increased by 20 per cent. The state has about 10 lakh government employees and pensioners. Now, the salaries of the employees has gone up from Rs. 6100 to Rs. 15,700.

As per the 7th Pay Commission, the Central Government has also approved the HRA revision of more than 52 lakh government staff. In Haryana, the HRA of state government employees has been hiked. This has happened because their city has been upgraded based on the population, calling for HRA revision. The employees in each of the upgraded cities will now get a hike of Rs 800 to Rs 2000 . The cities that have been upgraded include Chandigarh, Panchkula and Mohali in Haryana. Therefore, the salaries of the employees residing in these cities will go up as they will be eligible for increased HRA.