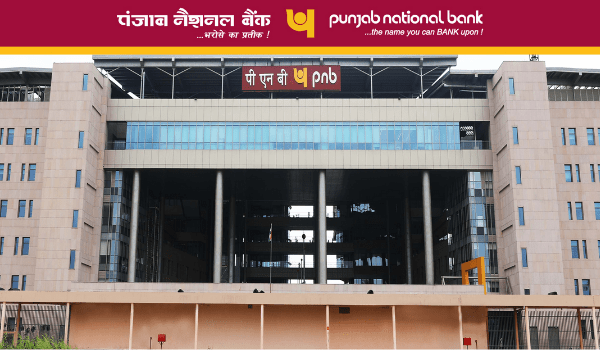 A branch of the Punjab National Bank in Bokaro was witness to a unique drama wherein a manager, Arvind Kumar, who was battling COVID, reported to work hooked to oxygen support. Kumar claims that his request for leave was denied by the Bank, and hence, he had no option but to report to work accompanies by his wife and son who helped him lug the oxygen cylinder.

The Bank, however, claims these allegations are baseless and that Kumar created a scene on purpose to malign the image of the Bank. The Bank has an altogether different story about him. He has apparently been absent from work without authorisation for two years. On top of that, Kumar is being probed over his NPA loan accounts. The Bank maintains that none of its COVID+ employees have ever been denied leave.

Kumar’s dramatic entry to the office in this fashion was recorded on video by his family and posted on social media. In the video, Kumar states that his lungs are infected and that he would take three months to recover, but he has to put up with harassment by the Bank!

The Bank of course considers this a tactic on Kumar’s part to get it to drop the charges levelled against him and escape going through the process of recovery of loan accounts.

Interestingly, the family claims that Kumar’s resignation was not accepted by the Bank, and that the Bank is also threatening to cut his salary, which is why he was forced to come to work in that condition.

Tata Steel hires women in all shifts in its mines