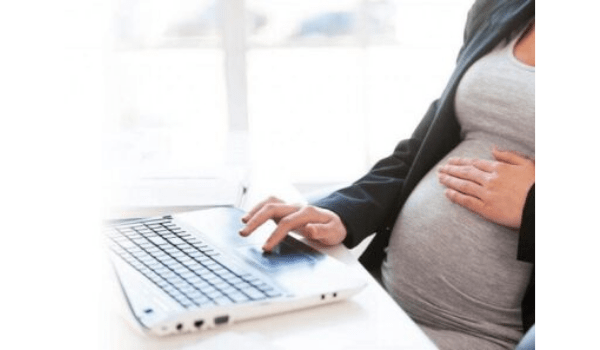 After receiving much flak for its new hiring guidelines that called pregnant women ‘medically unfit’ for recruitment, Indian Bank has now received a notice from the Delhi Commission for Women (DCW).

The public-sector bank has been ordered by DCW to withdraw the rule, which has been labelled as misogynistic.

Earlier this year, State Bank of India (SBI) had also introduced new rules according to which women candidates who are three months or over three months pregnant would be considered ‘temporarily unfit’ to join and that they would be allowed to join only within four months post delivery. At that time too, DCW had ordered SBI to withdraw the rule.

It has also been pointed out that such a rule goes against the maternity benefits provided for under the Code of Social Security 2020, and is therefore, illegal and discriminatory.

The Commission has also requested the Reserve Bank of India (RBI) to ensure that banks do not come up with such rules.

Renault India gets digital healthcare subscription for its 7,000 employees

Staff of Disco Corp. pay their colleagues who report to work...